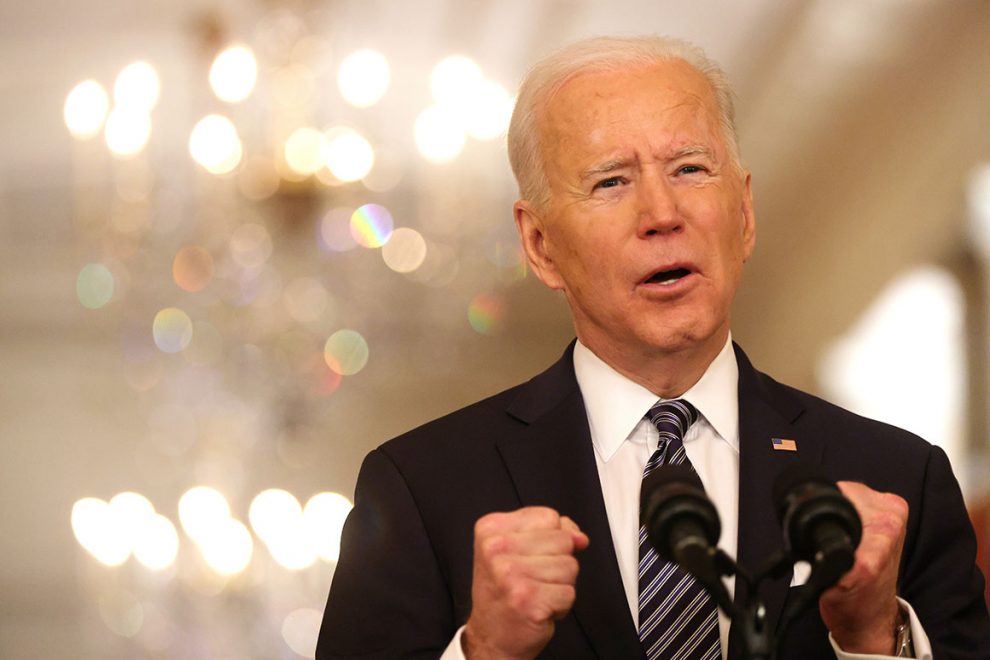 Prices faced by U.S. consumers rose 8.6 percent in May, defying expectations that inflation had peaked in March and indicating that the Federal Reserve’s task of bringing it back under control will be more challenging than officials anticipated.

This is the twelfth straight month of inflation above 5 percent.

Excluding food and energy, prices were up six percent compared with a year ago, more than the 5.9 percent anticipated. On the month, prices rose 0.6 percent, matching last month’s gain and beating the expectation for a slowdown to 0.5 percent.

Twitter
See also  Schiff: Will ‘Consider the Validity’ of GOP Subpoena Before I Comply
→ What are your thoughts? ←
Scroll down to leave a comment: