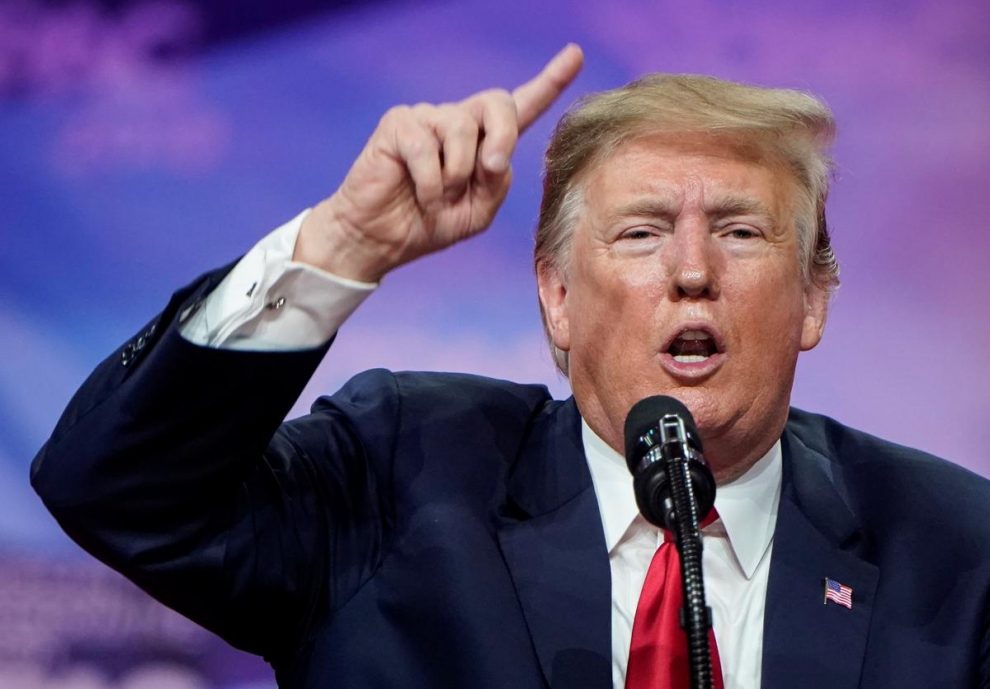 WASHINGTON, March 3 (Reuters) – The House Judiciary Committee will seek documents from more than 60 people and organizations as it begins investigations into possible obstruction of justice and abuse of power by President Donald Trump, the panel’s chairman said on Sunday.

Committee Chairman Jerrold Nadler told ABC’s “This Week” the panel wanted to get documents from the Department of Justice, the president’s son Donald Trump Jr. and Trump Organization chief financial officer Allen Weisselberg, among others.

“We are going to initiate investigations into abuses of power, into corruption … and into obstruction of justice,” Nadler said. “It’s our job to protect the rule of law.”

“It’s very clear that the president obstructed justice,” Nadler said. He said it was too soon to consider whether impeachment should be pursued, however.

“Before you impeach somebody, you have to persuade the American public that it ought to happen,” he said.