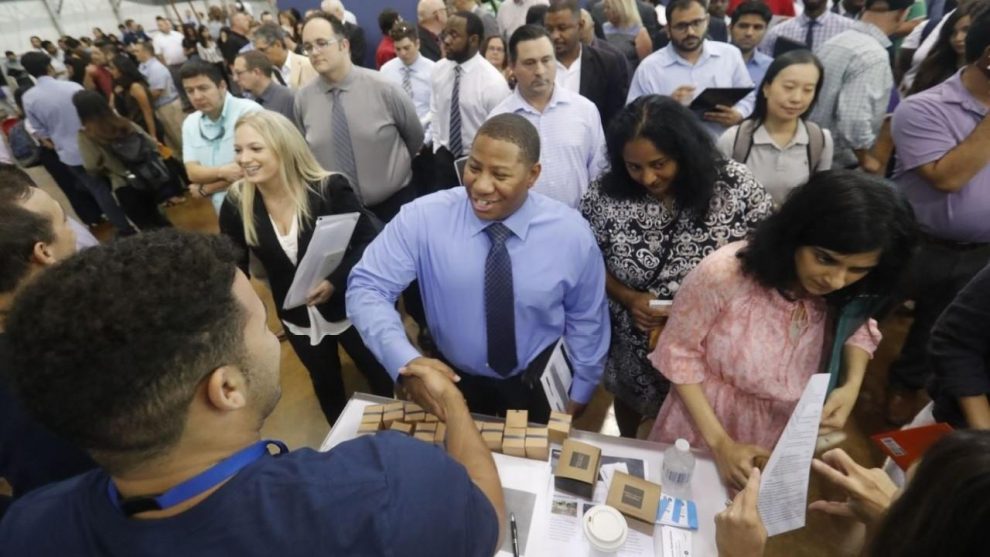 The unemployment rate edged up because the labor force participation rate increased, meaning the strong labor market drew more people into the workforce. The participation rate rose to 63.4 percent in January, the best rate since the last recession.

The employment to population ratio for prime age workers rose to 80.6 percent, the highest since 2001.

Only 5,000 Americans Have Been Tested For The Coronavirus So Far Pelosi Tried Using Bill Aimed at Stopping Coronavirus Deaths To Fund Baby Deaths Through Abortion Actress Busy Philipps Claims She Owes Her Success to an Abortion at Age 15

The Department of Labor said that notable job gains occurred in construction, in health care, and in transportation and warehousing. Construction employment was up by 44,000, which likely reflected the unusually warm weather in much of the country during the month. 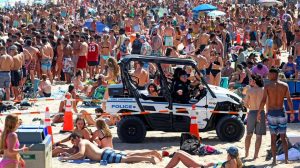 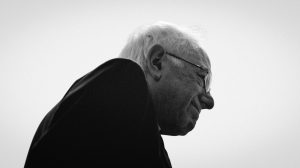 Bernie Sanders Soldiers On: Not Going Down Without a Fight with Democrat Establishment 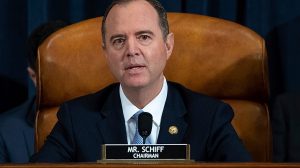 Adam Schiff Is Neglecting Homelessness Crisis in His District