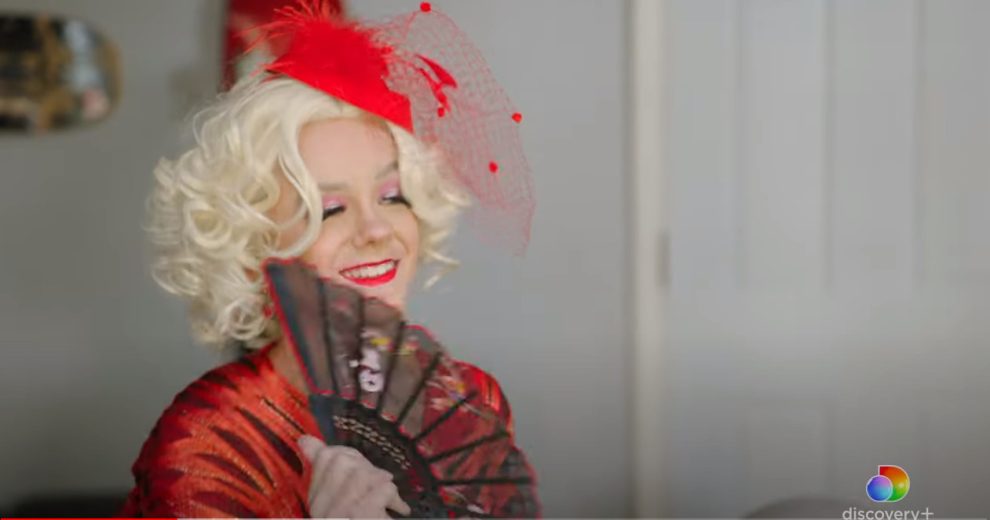 Just in time for June, better known in leftist circles as “pride month,” it was announced that Tyra Banks is the executive producer for a new show explicitly dedicated to promoting drag for kids.

“Generation Drag” is a six-episode series launching on Discovery+ June 1. According to Deadline, the limited series will feature five teenagers and their parents as they prepare to participate in a drag show event in Denver, Colorado.

“In this heartfelt and joyous coming of age series, ‘Generation Drag’ celebrates a group of amazingly talented teens who put their creativity, passion, and talent on center stage,” Howard Lee, president of TLC Streaming and Network Originals, told the publication in a statement.

“Jameson, Noah, Vinny, Bailey and Nabela may only be in their teens, yet they are well beyond their years in being true to themselves and recognizing the importance of living authentically. Their story is an inspiration to express yourself at any age.”

“America’s Next Top Model” alum Banks had similar words of praise, calling the teens participating in the drag show a “beautiful” thing to witness that exhibited their “fierceness.”

“I have such admiration and respect for these teens. They are bravely navigating coming into their own in a world that can be very challenging and not always accepting. What is so beautiful is seeing their parents and siblings supporting them,” the former Victoria’s Secret supermodel said.

“These teens’ laser-focused tenacity inspires my team and me and we are honored to share their stories. I can’t wait for these popping personalities to show their fierceness to the world.”

The Discovery+ description had even more details about one of the show participants. The website talked about Jameson, a three time veteran of the Dragutante event whose mother came up with the idea for it. Jameson performs as “Ophelia Peaches” and expresses hurt over not being accepted by some family members.

Noah is apparently “a trans female teen exploring her first romantic relationship.” Noah’s parents are described as being accepting but they still have “tough conversations” about “her true self.”

Vinny, who is described on the show press release as “a perfectionist and was born to perform,” is said to be having challenges with choreography and hopes to do “a flawless cartwheel” on stage while performing as “Vinessa Shimmer.”

Bailey is excited to meet other teens “with the same passion.” The teenager’s drag persona, “Nemo,” is described as providing confidence.

There’s also Nabela, who wants to show off the stage persona “DunkaShay Monroe” to a bigger crowd. Nabela’s maternal grandmother is someone who “she fears may never accept her.”

Discovery+ says all five teens have “worked for months curating their head-to-toe looks for their alter ego performances, but it’s the friendships they make along the way that fulfill their sense of self.”

The trailer for the series delves even deeper into the storytelling. Discovery+ has comments turned off.