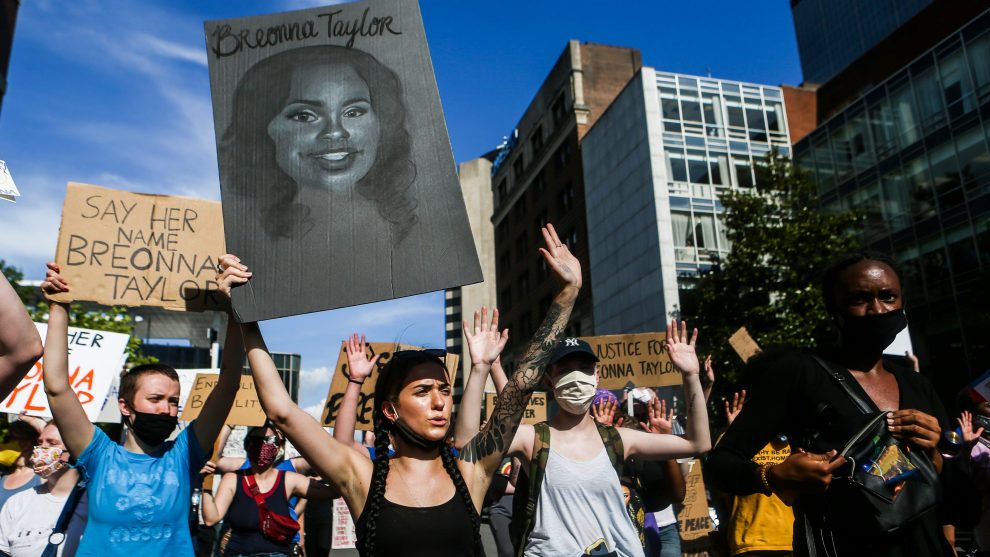 The Kentucky Police Department on Wednesday confirmed that two police officers were shot during violent protests in reaction to the decision by a grand jury not to indict police officers for the death of Breonna Taylor.

Both officers were being treated in the hospital, Acting Louisville Metro Police Department Chief Robert Schroeder confirmed in a press conference and both were stable. One officer was currently undergoing surgery. One suspect is in police custody

Schroeder said that the injuries were “non-life-threatening” and that the department would not release the names of the officers.

“I am very concerned about the safety of our officers,” he said. “Obviously we’ve had two officers shot tonight and that is very serious. It’s a very dangerous condition.”

The two officers were shot at approximately 8:30 p.m.

Police officers and National Guard troops were spotted by reporters guarding the hospital where the officers were being treated.

Police are starting to crack down on the BLM marchers in Louisville. People started to scatter. pic.twitter.com/rXS3yqXtQp 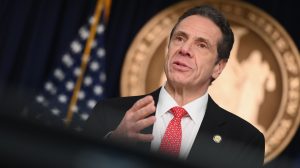