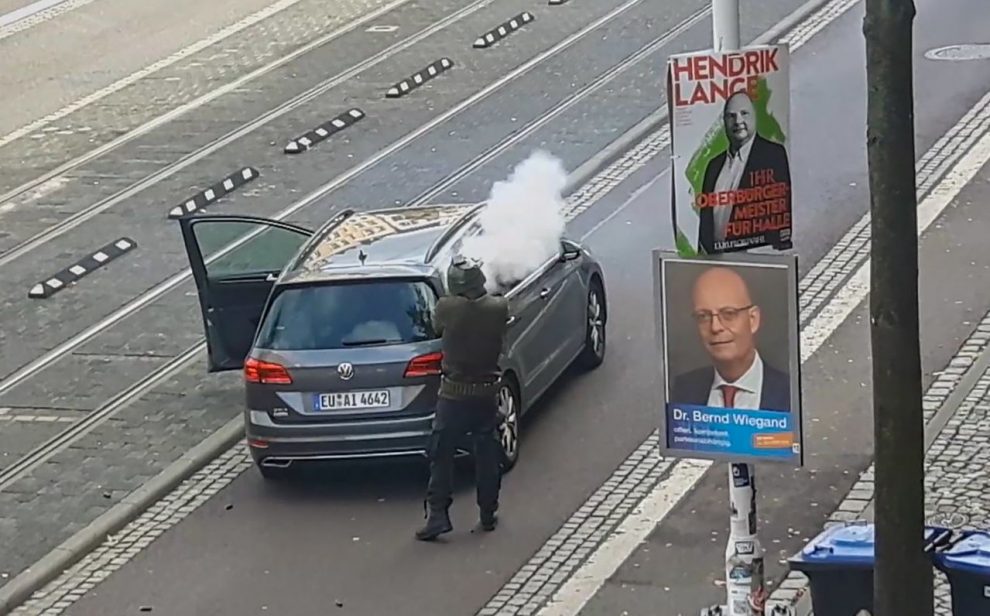 Two people were killed outside a synagogue in the eastern German city of Halle as firearms were discharged and, according to reports, a grenade detonated in the building’s cemetery Wednesday morning.

German police are hunting an unknown number of suspects and have instructed locals to remain indoors after the attack, which has claimed two lives. One individual has already been arrested, suggesting police may be unsure whether that suspect worked alone as investigations continue. Security has been increasing at nearby synagogues including in Dresden, the regional capital.

The apparent attack came as the city’s Jewish community celebrated Yom Kippur, the holiest day in the Jewish calendar. Local newspaper Sächsische Zeitung reports the shooting was instigated by an individual wearing combat clothing, and an unconfirmed video circulating on social media and shared by German news outlets shows a man in green faitigues and wearing a helmet discharging a firearm. 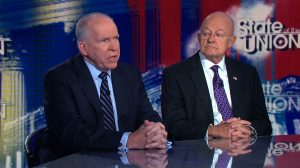 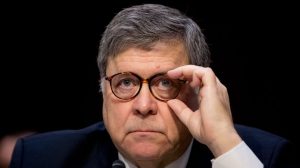 AG Barr To Self-Quarantine Out Of Caution Amid Coronavirus Worries

Intelligence Employee Leaked Top Secret Information to Reporter With Whom He Was Romantically Involved, Feds Say
Donald Trump: ‘We Will Win’ in 2020 Against Democrat ‘Con Artists’