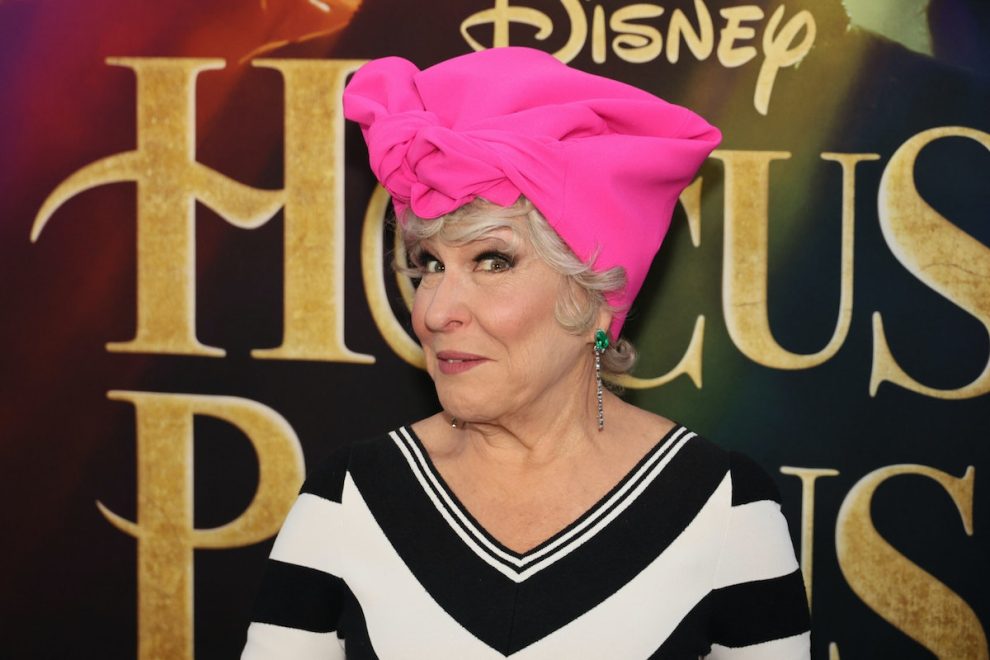 Bette Midler lost her temper and grossed out the internet this week over a snarky retort to her tweet calling for more use of solar energy.

The “Rose” singer and actress tweeted out a graphic with a painting of the sun and the message: “If God wanted us to have free, unlimited clean energy, he would have given us a giant fusion reactor in the sky.” The pie-in-the-sky post prompted a hypocrisy roast from one Twitter user that enraged the entertainer, who turned 77 on Thursday.

“Bette is so worried about this that she abandoned her house, car, stopped flying and gave up on all modern conveniences and now lives in a solar powered hut in the forest,” tweeted a user who goes by Bookshelf Q. Battler. “What a great example she set for the rest of us. Three cheers for Bette!”

Midler, a hardcore leftist with a Twitter following of over 2 million, didn’t appreciate the retort and replied with a two-Tweet retort.

“If you knew what I have done to mitigate the criminal environmental craziness in this country, you would kiss my ass,” she wrote. “I have done my part, and I have done YOUR part. I have done geothermal, solar, hybrid, electric cars, composting, recycling, I bathe once a month! F**k you!”

“In addition, I have saved parks, built parks, cleaned parks, sent kids to schools, taught them how to play music, honored nature by giving people actual LAND to grow their own food and find peace and serenity in nature,” she added. “WHAT HAVE YOU DONE BESIDES SLAG ME?”

Midler’s fans reacted with a vengeance, citing the former star’s long record of activism. But others seemed unable to get past the revelation that Midler bathes just a dozen times per year.

“What a stank witch,” wrote one.

“Bette Midler says “I bathe (=bath) once a month,” wrote another. “Well, each to his own. Personally I prefer to shower. Every day.”

“Hey MAGA women, if you want a country run by men and religion, move to Iran,” Midler’s tweet read.