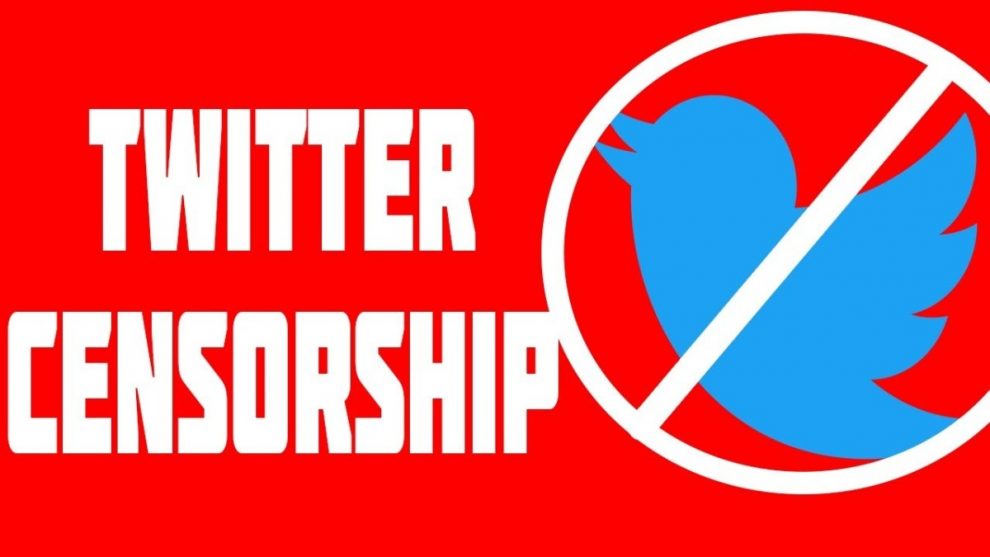 The next time President Trump tweets something that’s in violation of Twitter’s standards but still newsworthy, the 280-character message might have a note attached to it.

Twitter, which has come under fire for years for not doing enough to rid the platform of hate speech and abuse, is examining how it could annotate offensive tweets that break its rules but are still in the public interest, according to Vijaya Gadde, the company’s head of legal, policy, and trust and safety.

“One of the things we’re working really closely on with our product and engineering folks is, ‘How can we label that?’” Gadde said in a response to questions from The Washington Post at an event in San Francisco. “How can we put some context around it so people are aware that that content is actually a violation of our rules and it is serving a particular purpose in remaining on the platform.”

According to the Post, Gadde said the efforts provide additional context will maintain the Jack Dorsey-led company’s community standards but also allow the platform to serve as a place for public policy conversations.

In Twitter’s present iteration, she told the Post, “when we leave that content on the platform there’s no context around that and it just lives on Twitter and people can see it and they just assume that is the type of content or behavior that’s allowed by our rules.”

“There is absolutely a line of a type of content, an example being a direct, violent threat against an individual that we wouldn’t leave on the platform because of the danger it poses to that individual,” Gadde said. “But, there are other types of content that we believe are newsworthy or in the public interest that people may want to have a conversation around.”

Dorsey has in the past said that core aspects of Twitter could be altered or modified and the company is testing a range of ways to make conversations on the platform more healthy. The CEO has defended keeping Trump’s tweets on the site because they are inherently newsworthy, even as Twitter has updated its definition of what constitutes “dehumanization” on the platform.