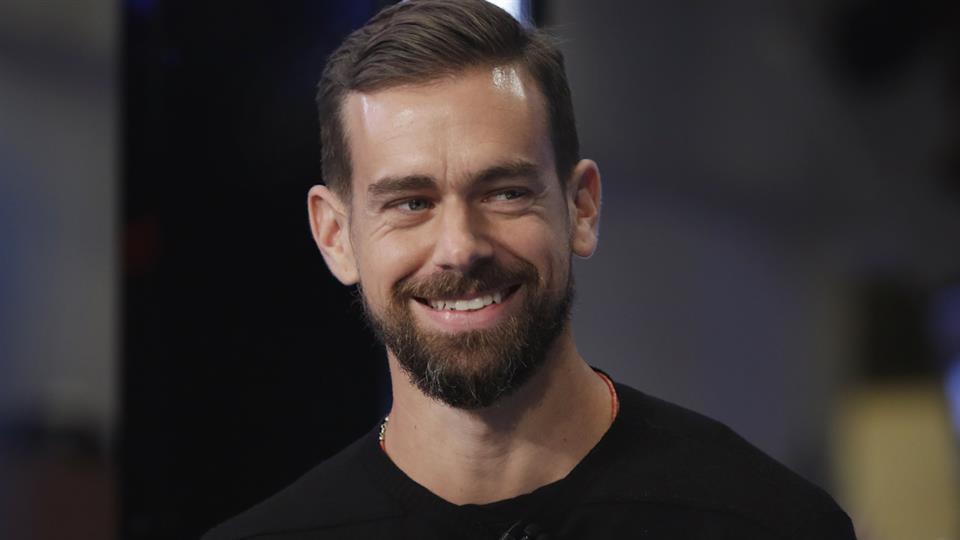 Twitter locked the account of @TeamTrump, an official Trump campaign account, citing the same policy it used to ban links to the New York Post’s bombshell story on hitherto unrevealed links between Joe Biden and the Ukrainian gas giant Burisma.

“Twitter has suspended ⁦ TeamTrump for posting a video calling Joe Biden a liar who has been ripping off our country for years, as it relates to the ⁦@nypost ⁩article” said Hahn. He added the suspension comes “19 days out from the election.”

According to the screen Hahn tweeted, the tweet violates the platform’s rules against “posting private information.”

Twitter has suspended ⁦@TeamTrump⁩ for posting a video calling Joe Biden a liar who has been ripping off our country for years, as it relates to the ⁦@nypost⁩ article.

19 days out from the election. pic.twitter.com/Z9FFzridyr

TeanTrump is the official account of the Trump campaign. It has 2.2 million followers and plays a critical role in disseminating the campaign’s messages on Twitter. The fact that it is unable to post is a major advantage granted by Twitter to the Biden campaign.

This is the latest in a series of brazen actions by Twitter and other big tech companies. Yesterday, Twitter also locked the personal account of White House press secretary Kayleigh McEnany.

Twitter is also labeling links to the website of the House Judiciary Committee as “potentially unsafe,” because Republicans on the Committee posted material from the New York Post’s story to the site.

This is not only dangerous and corrupt, it's clear election interference!!! https://t.co/fnOxLiU4cJ pic.twitter.com/dzjyD7LPMz

The unprecedented censorship was catalyzed by a scramble to suppress the New York Post’s publication of material indicating that Joe Biden, while Vice President, met with an executive at Burisma, the Ukrainian gas giant for which his son Hunter Biden worked.

The former VP previously said, “I have never spoken to my son about his overseas business dealings.”

The meeting occurred in the same year that Biden, in his own words, pressured the Ukrainian government to fire a state prosecutor that had been investigating the company.