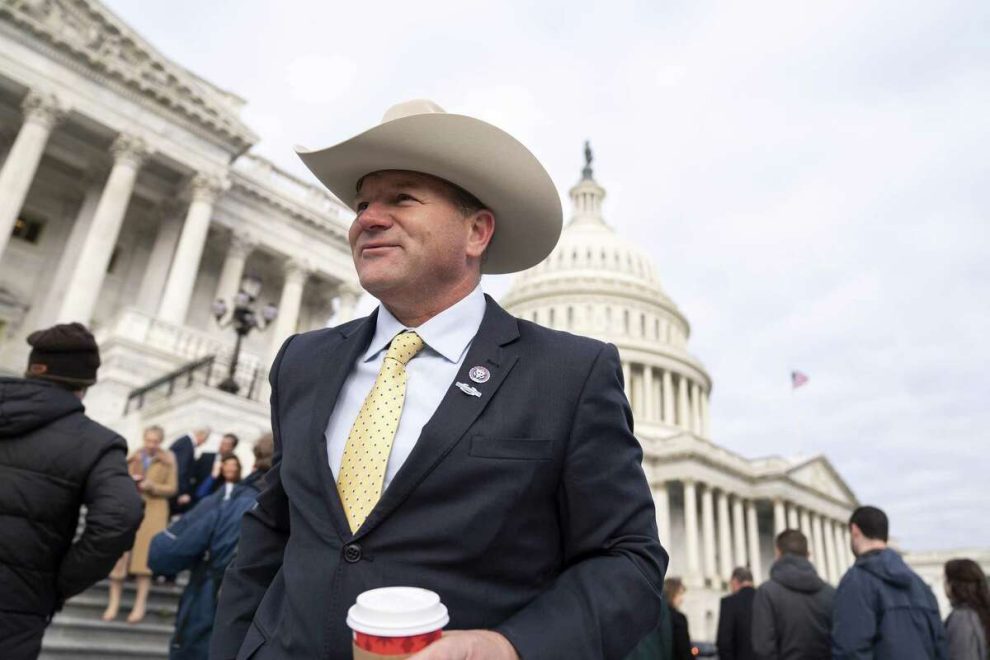 Elon Musk’s release of information detailing how Twitter suppressed speech during the 2020 presidential election is only the beginning of the story, according to one Texas congressman.

Release the names of government officials.

Earlier Friday, journalist Matt Taibbi released internal Twitter communications that showed Twitter employees took down tweets at the behest of the Biden campaign and the Trump White House. Taibbi noted that because the Twitter staff was overwhelmingly liberal, there were “more channels” to censor speech available to the left.

8. By 2020, requests from connected actors to delete tweets were routine. One executive would write to another: “More to review from the Biden team.” The reply would come back: “Handled.” pic.twitter.com/mnv0YZI4af

As Nehls promised an investigation, others noted that the liberal media was ignoring the release of the “Twitter Files.”

Yep, I checked. As of 9:45am this morning, not a single mention of the Twitter revelations on the main pages of ⁦@nytimes⁩ or ⁦@washingtonpost⁩. pic.twitter.com/SNb5F2hd5U

“The government cannot deputize private actors to do what the government is forbidden from doing constitutionally,” Bongino said Saturday.

“On free speech, this most sacred of rights, you can’t say to Twitter, ‘Listen, you need to do this on our behalf and communicate with government officials because we can’t do it ourselves,’ and do kind of an end-around,” he said.

Bongino said the truly scary issue is that this was only one instance of Big Tech muzzling speech.

“If they don’t like an opinion, they’ll call something ‘missing context’ or whatever,” Bongino said of Facebook fact-checkers.

“It then reduces the reach of your page and shuts you down. And if you get a strike you can be entirely demonetized and kicked off the platform. They never do that to liberals. This war on free speech is real.”

Bongino said free speech should be a unifying issue, citing Democratic Rep. Ro Khanna of California, who the Twitter Files revealed raised concerns with a Twitter executive over the censorship of stories on Hunter Biden’s laptop scandal.

“I’ll go to war with anyone — with the ACLU, Ro Khanna, Bernie Sanders,” Bongino said. “The best counter to free speech you don’t like is other free speech. I mean, didn’t we used to all agree on this? What’s happened?”