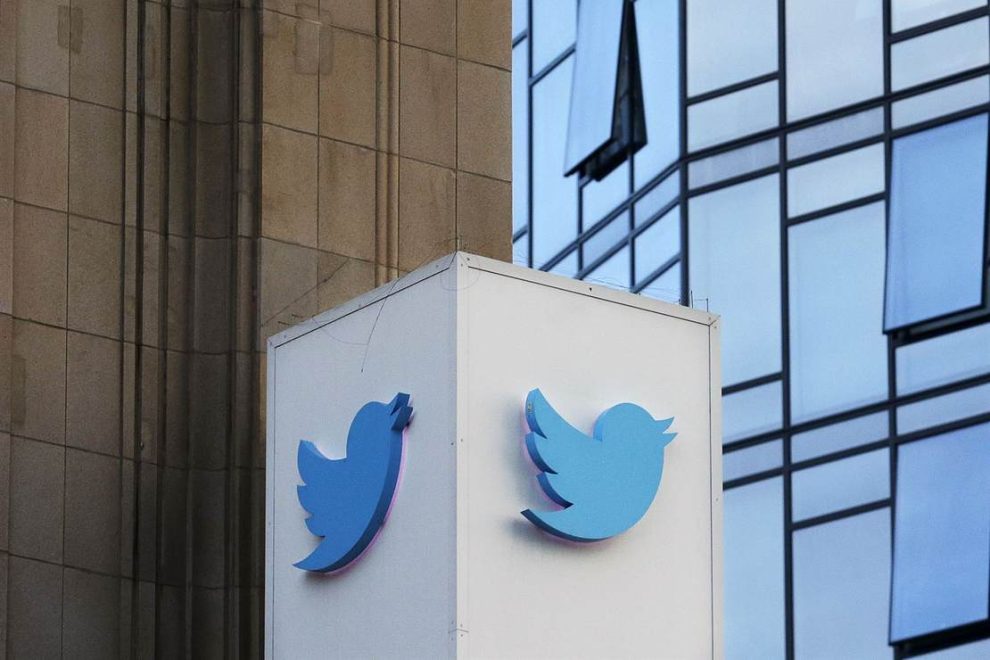 When we last left the saga of Big Tech social media giant Twitter in July, they were marinating in the bad news that their latest quarter left investors wanting, as earnings fell below expected level recently, for the first time ever. One of the reasons, as I wrote, had to do with the fact that there’s an 800-pound gorilla in the room: the incomplete deal and ongoing lawsuit over Tesla and SpaceX CEO Elon Musk canceling his offer to buy Twitter.

Now, the company’s employees are feeling the pain, as the site’s advertisers start to pull back on ad buys, according to an update.

Fox Business reports that “[a]dvertisers seem to be taking a wait-and-see stand due to uncertainty about Musk’s acquisition and the impact on the company’s futures.”

Advertising generates most of Twitter’s revenue which has also been impacted by economic fears over the war in Ukraine.

So, what does that mean for their employees? Twitter confirmed the email below from CFO Ned Segal is “accurate,” but didn’t comment on it.

Employees were told on Friday that they might receive only half of their typical annual bonuses, according to The New York Times.

In the email to employees, Ned Segal, Twitter’s chief financial officer, said these challenges would probably affect the annual bonuses that they receive, with the bonus pool currently at 50 percent of what it could be if the company met its financial targets, according to two employees who received the message.

What can you say, really? Imagine the world’s smallest violin playing just for the Twitters employees. It’s hard to have sympathy right about now; keep in mind, as our Managing Editor Jennifer Van Laar wrote in an op-ed just over a week ago, with the unprecendented raid on former president Donald Trump’s home in Florida–like it or not–you’re part of the resistance against the Democrat-media complex. Join us in fighting back!