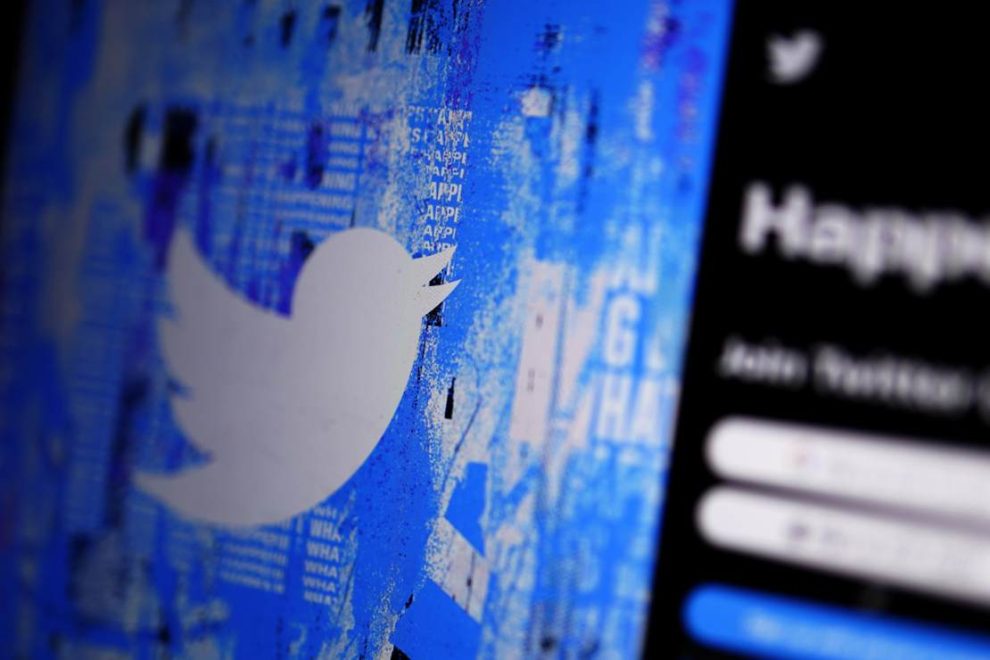 It’s probably not fair to broad-brush entire generations with negative stereotypes (although a little good-natured ribbing never hurt anyone). But there sure does seem to be a bevy of Millennial-type folk who subscribe to the “participation trophy” mentality, and remain mired in the notion that the world revolves around them — or at least, should.

Witness the reaction of certain Twitter employees to the rumor that their probable soon-to-be employer, Elon Musk, intends to whittle things down and eliminate 75 percent of the company’s workforce when/if he assumes ownership of the company.

NEW: An unknown number of Twitter employees are circulating an open letter to @elonmusk demanding they be allowed to keep all their jobs, pick journalistic and geopolitical winners and losers, and retain all their employment benefits.

In a TIME “exclusive,” the workers are reportedly circulating an open letter in protest of Musk’s plans:

Staff, Elon Musk, and Board of Directors:

We, the undersigned Twitter workers, believe the public conversation is in jeopardy.

Elon Musk’s plan to lay off 75% of Twitter workers will hurt Twitter’s ability to serve the public conversation. A threat of this magnitude is reckless, undermines our users’ and customers’ trust in our platform, and is a transparent act of worker intimidation.

Twitter has significant effects on societies and communities across the globe. As we speak, Twitter is helping to uplift independent journalism in Ukraine and Iran, as well as powering social movements around the world.

A threat to workers at Twitter is a threat to Twitter’s future. These threats have an impact on us as workers and demonstrate a fundamental disconnect with the realities of operating Twitter. They threaten our livelihoods, access to essential healthcare, and the ability for visa holders to stay in the country they work in. We cannot do our work in an environment of constant harassment and threats. Without our work, there is no Twitter.

We, the workers at Twitter, will not be intimidated. We recommit to supporting the communities, organizations, and businesses who rely on Twitter. We will not stop serving the public conversation.

We call on Twitter management and Elon Musk to cease these negligent layoff threats. As workers, we deserve concrete commitments so we can continue to preserve the integrity of our platform.

We demand of current and future leadership:

Respect: We demand leadership to respect the platform and the workers who maintain it by committing to preserving the current headcount.

Safety: We demand that leadership does not discriminate against workers on the basis of their race, gender, disability, sexual orientation, or political beliefs. We also demand safety for workers on visas, who will be forced to leave the country they work in if they are laid off.

Protection: We demand Elon Musk explicitly commit to preserve our benefits, those both listed in the merger agreement and not (e.g. remote work). We demand leadership to establish and ensure fair severance policies for all workers before and after any change in ownership.

Dignity: We demand transparent, prompt and thoughtful communication around our working conditions. We demand to be treated with dignity, and to not be treated as mere pawns in a game played by billionaires.

Some notes of irony there.

First, that “the public conversation is in jeopardy.” Why, yes, I do believe that’s why many have objected to the heavy-handed censorship that’s been notable on the platform in recent years — something in which many of those worker bees seemingly have played an eager role.

Second, characterizing Musk’s rumored intentions as “worker intimidation.” So…the prospect of losing one’s job is intimidating, eh? Friends, may I introduce you to “cancel culture,” and the progressive Twitter mob?

Third, all the demanding. I don’t know how to break it to these 21st Century Norma Rae wannabes but while I don’t begrudge them petitioning their would-be employer for redress, the haughty, entitled tone is precious. Let’s examine the dynamic: The employees work for the company (voluntarily), so its boss is, in fact, the boss of them.

Conversely, the Government works for We the People — and, in fact, our right to petition the Government for redress is enshrined in the First Amendment — so we are, in fact, “the boss” in that dynamic. Yet, when conservatives protest government overreach, they’re a “threat to democracy,” and calls for Twitter to be treated as a true public square, where speech remains free, have been dismissed as whackadoo, fringey, rightwingery.

Anyhoo, I don’t know about you, but I’m getting the popcorn ready to watch how this all plays out.