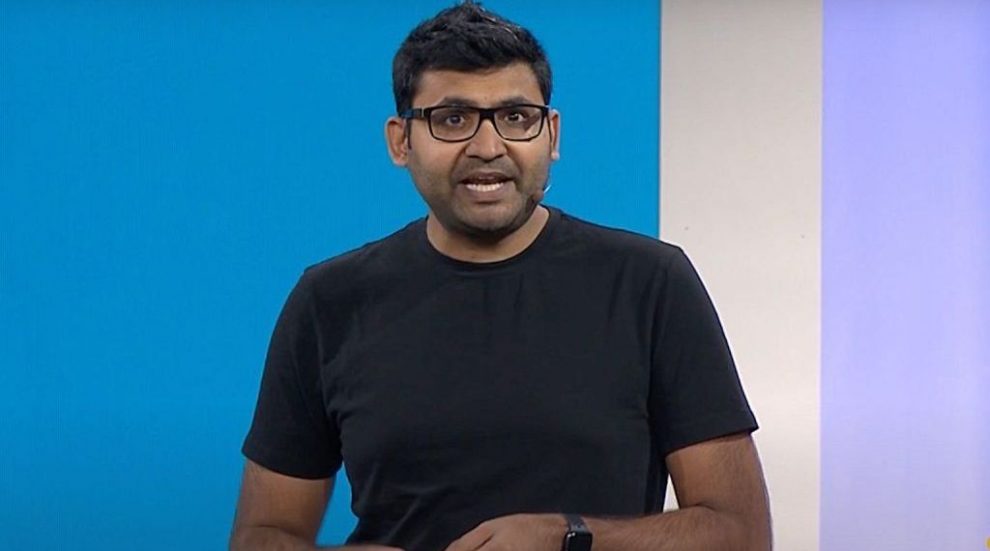 Incoming Twitter CEO Parag Agrawal, who will shortly replace Jack Dorsey as head of the far-left social media company, uncritically repeated a quote in 2010 suggesting that there should be no need to “distinguish between white people and racists.”

“If they are not gonna make a distinction between muslims and extremists, then why should I distinguish between white people and racists,” tweeted Agrawal, in quotes. It is unclear who he was quoting.

"If they are not gonna make a distinction between muslims and extremists, then why should I distinguish between white people and racists."

While anti-white racism has become common in many U.S. institutions, including its top corporations, Agrawal made his comment in 2010 — years before the Black Lives Matter movement would arrive to push American corporations even further towards the left on issues of race.

Relatively unknown in Silicon Valley until now, Agrawal was announced as Jack Dorsey’s successor shortly after the Twitter co-founder announced he would step down from his role after a six-year stint as its CEO.

Dorsey, who presided over the company’s shift from what his predecessor called “the free speech wing of the free speech party” to a platform that censors conservatives on a regular basis, including the banning of President Trump, has often been denounced by conservatives.

Yet close observers of Twitter’s internal politics, including its former employees, have observed that the real engine of censorship inside the company was not Dorsey himself, but the “trust and safety” department, which sets censorship policies for the company.

The “trust and safety” department became increasingly influential as the media pushed for more social media censorship of conservatives. In 2020, Politico ran a gushing profile of trust and safety global lead Vijaya Gadde, portraying her as the driving force behind the policies that censored Donald Trump.

Agrawal appears to have similar priorities. In an interview with the MIT Technology Review last year, while he was CTO of the company, Agrawal said free speech was no longer a focus for the company.