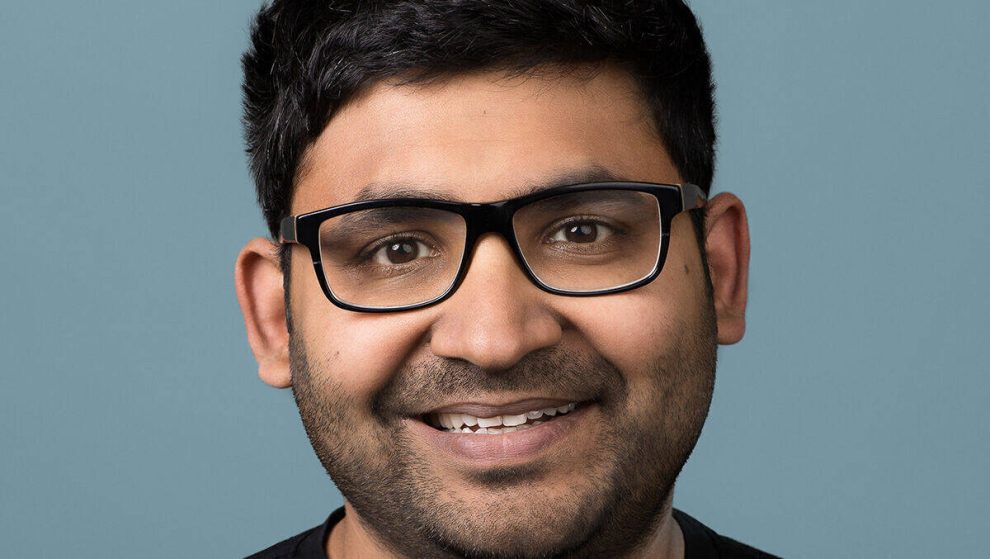 Far-left Twitter has declared it will “protect” the midterm elections with a range of policies designed to suppress what the company considers “misinformation,” and deliver Twitter-curated news to users.

2020 was the first American election in which Big Tech companies like Twitter, Facebook, and Google had “election integrity” policies — and they resulted in one of the most consequential stories of that cycle, the New York Post’s reporting on Hunter Biden’s corrupt business dealings, being suppressed just weeks before the election.

Twitter was one of the companies that suppressed that story in the name of fighting “misinformation” — now it plans to activate similar policies ahead of the midterms.

This tracks with what Breitbart News has predicted, which is that Big Tech companies will do everything they can to prevent the widely-predicted Republican sweep in November from taking place.

The Civic Integrity Policy covers the most common types of harmful misleading information about elections and civic events, such as: claims about how to participate in a civic process like how to vote, misleading content intended to intimidate or dissuade people from participating in the election, and misleading claims intended to undermine public confidence in an election – including false information about the outcome of the election. Tweets with this content may be labeled with links to credible information or helpful context, and Twitter will not recommend or amplify this content in areas of the product where Twitter makes recommendations. People on Twitter will see a prompt prior to liking or sharing labeled tweets, and in cases where there is potential for harm associated with the false or misleading claim, the Tweet may not be liked or shared to prevent the spread of the misleading information.

Twitter also says they will roll out “state-specific event hubs,” which will allow the platform to feed handpicked information to users based on their state and local races. It will also roll out a “dedicated explore tab” for the U.S. elections containing news stories curated by Twitter.

The emphasis throughout Twitter’s announcement is on the curation and filtering of information from the company down to users, as opposed to the old norm, which was users discovering information that was popular with other users, through trending hashtags and other mechanisms to surface popular content organically. Today, Twitter wants users to receive information from the top down, not the bottom up.