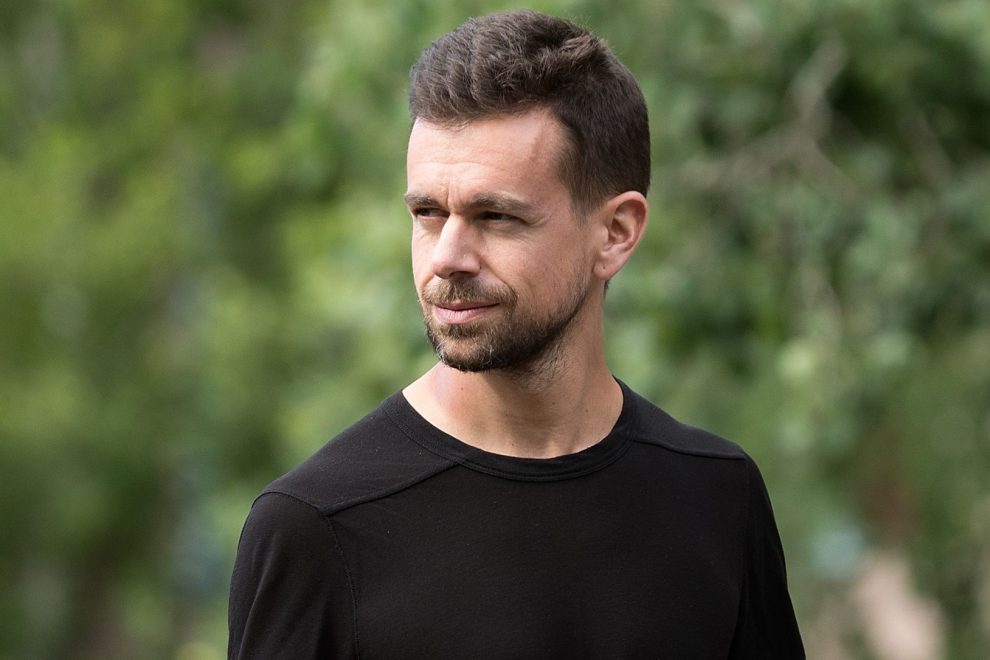 Just a day after Twitter “accidentally” suspended and then reinstated the account of conservative author and Freedom Center founder David Horowitz, the tech company has made the same mistake … AGAIN! On the same day, the platform also locked the account of pro-Trump meme maker “Carpe Donktum.”

“The new suspension was for the same “infraction” they said yesterday was a ‘mistake’ – their mistake and … over a confusion about spam” said Horowitz in a comment to Breitbart News, who also blasted Twitter for its incompetence, and called the rise of corporate censorship a “threat to democracy.”

“The fact that they are so incompetent and stupid and oblivious to how others see it shows how dangerous they are. Clearly I was targeted because I am a conservative, not for anything I wrote.”

“These corporate blacklists of conservatives are a threat to our democracy and need to be stopped soon, before it is too late.”

Twitter’s mistaken suspensions of Horowitz have backfired somewhat — the conservative author and think-tank founder has gained tens of thousands of followers since Twitter began to target him.

In a comment to Breitbart News, Twitter also admitted that another conservative, independent journalist Nick Monroe, had been reinstated after another mistaken suspension that occurred yesterday.

Several conservatives have drawn attention to the fact that big tech’s “mistakes” only seem to affect one side of the political aisle.

Twitter also confirmed that the account of pro-Trump meme maker “Carpe Donktum” has been locked pending his removal of a tweet that the platform says violates its policies. The tweet in question features a parody clip of an  Old West gunfight between Trump and the mainstream media.

Videos by Carpe Donktum have frequently been retweeted by President Trump himself, most recently a video mocking Democrat presidential candidate Joe Biden’s propensity to get handsy.

Noooooooo Joe, NOT DURING THE APOLOGY! pic.twitter.com/YfOO6uoctr