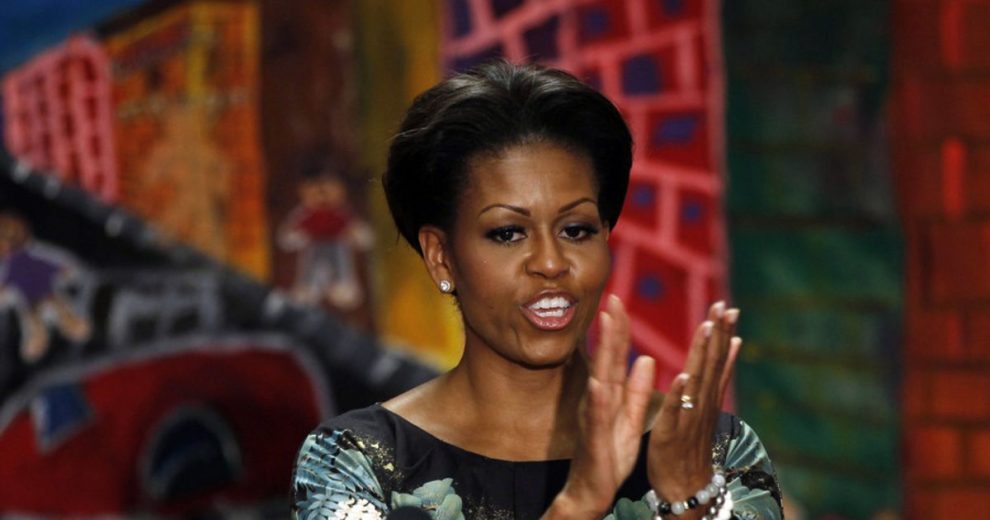 A series on the Showtime network called ‘The First Lady’ that was based on Michelle Obama has been cancelled after just one season.

This is somewhat surprising, when you consider the way Ms. Obama is covered by the media. According to them, she is one of the most beloved and popular figures in the country.

If that’s true, why didn’t the show last? Weren’t people watching it?

There will be no second term for Showtime’s The First Lady, which starred Viola Davis as Michelle Obama. The dramatic anthology series has been canceled after just one season following ridicule from viewers and widespread negative reviews.

The series also failed to pick up any major Emmy Award nominations, though it did receive a few nods in technical categories.

Showtime confirmed the cancellation in a statement sent to multiple outlets on Monday, saying the show “will not be moving forward with another season.”

The First Lady focused the wives of the presidents, with the plan to cover three administrations per season. The first season also starred Michelle Pfeiffer as Betty Ford and Gillian Anderson as Eleanor Roosevelt.

The show was the target of widespread negative reviews, with the New Yorker magazine calling it a “bad-wig costume drama” and Time magazine concluding that Davis and Anderson were “egregiously miscast.”

Many viewers also took issue with the Viola Davis’ decision to purse her lips in imitation of Michelle Obama, with some saying the affectation was exaggerated and distracting.

This was a real disaster, huh? https://t.co/AsyyommSAZ