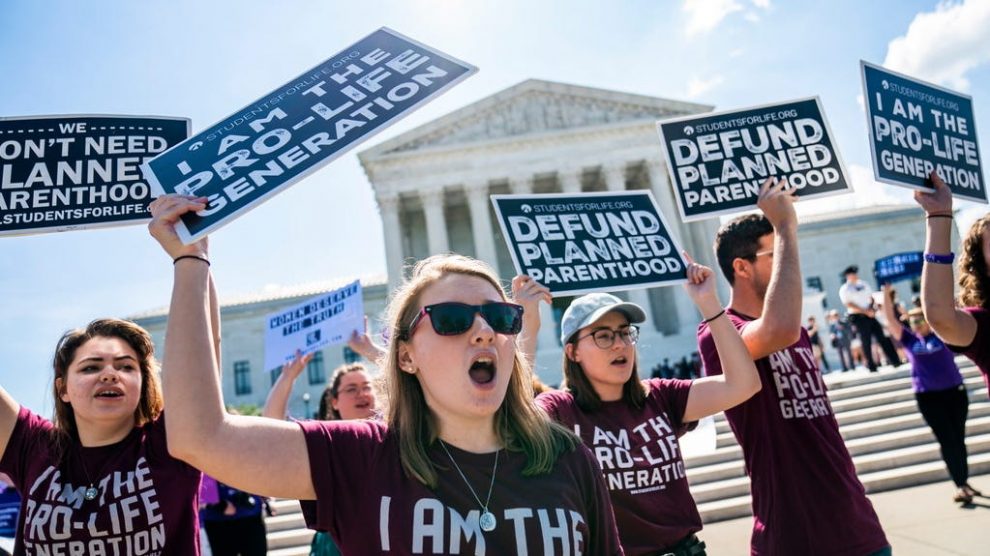 Both pro-life leaders and abortion rights advocates are keenly aware the vacancy on the Supreme Court following the death of Justice Ruth Bader Ginsburg could mark a crucial moment in the history of the nation and how America views the right to life.

While some pro-life leaders are acknowledging Ginsburg’s role in advancing the position of women in the legal profession, they are eager to have another Supreme Court justice who is a Constitutionalist, and one who views the right to life, including for unborn children, as the most fundamental right protected by the Constitution.

At this crucial time in the history of our great nation, it is imperative that a respected nominee is selected who will understand that the role of the High Court is to fairly interpret America’s Constitution and laws according to the meaning and intention of Congress and the Framers, and not seek to write their own value judgments into law.

She added Barrett “values upholding the original understanding and blessings of liberty inherent in our cherished Constitution,” and observed it is likely the Court “will be asked to rule on questions fundamental to the functioning of our Republic, including the most important human rights question of our time: the human right to life.”

“We are confident that if appointed to the Supreme Court, Judge Barrett would prove herself a trusted caretaker of the Constitutional protections extended to every human person in America, including human lives in the womb,” Foster said.

The abortion industry, however, does not support the right to life of unborn children. The rights of women to control their bodies and end pregnancies when they choose are paramount to this lobby, which profits from abortion.

Thank you, Justice Ginsburg, for always being a fierce defender of our right to control our bodies, our lives, and our destinies. We will continue to fight in your honor. Rest in peace. https://t.co/8ZRghRZhnb

If Trump appoints another #SCOTUS Justice, we know what’s at stake. 𝘙𝘰𝘦 𝘷. 𝘞𝘢𝘥𝘦, gone. The #ACA, gone. Protections for LGBTQ folks and immigrants, gone. The list goes on. We can’t let him strip away our freedoms. Join our fight, protect our court: https://t.co/NDFNLIsbxT

In 1981, President Carter appointed Ginsburg to the United States Court of Appeals for the District of Columbia Circuit.

In 1993, Ruth Bader Ginsburg became the second woman to be a Justice on the Supreme Court.

“Without the right to Life, no other rights matter,” said Troy Newman, president of abortion industry watchdog group Operation Rescue:

The right to be born and live life in freedom is the most precious and foundational of all rights … The death of Justice Ruth Bader Ginsburg has given President Donald J. Trump the unique opportunity to shape the direction of the U.S. Supreme Court with a nominee that will respect the Constitution and the founding tenets in the Declaration of Independence.

Newman explained how crucial this moment in time is to Americans dedicated to the right to life. He said:

This is a moment we have been waiting for since the first state decriminalized abortion in 1968. This is the moment that President Trump’s decision can shift the Court away from its current pro-abortion bent. With this nominee, he can literally save millions of innocent lives throughout future generations and restore a respect for human life that has been deteriorating in our culture.

“It is likely the most important decision he will make as president,” Newman suggested.

National Institute of Family and Life Advocates President Thomas Glessner said the High Court’s vacancy “transforms the upcoming election into a referendum on the Supreme Court.”

“President Trump’s appointment to fill this vacancy may mean the end of Roe v. Wade,” he added. “Clearly, the future direction of our nation will be determined by this presidential election. For such a time as this, pro-life believers must unite and lead our nation down a path which confirms the value of all human life.”

Marjorie Dannenfelser, president of the Susan B. Anthony List, called the Supreme Court vacancy “a turning point for the nation in the fight to protect its most vulnerable, the unborn.”

“The pro-life grassroots have full confidence that President Trump, Leader McConnell, Chairman Graham, and every pro-life senator will move swiftly to fill this vacancy,” she added.

Kristan Hawkins, president of Students for Life of America, is also asking Trump to move quickly with a nominee to fill the vacancy.

“[T]he vacancy shows the importance of this pivotal election,” she said.

“The pro-life movement has been waiting since 1973 to reverse the callous and intellectually bankrupt decisions found in Roe v. Wade and Doe v. Bolton,” Hawkins added. “Those two infamous cases have made the deaths of more than 60 million baby boys and baby girls possible and allowed a predatory abortion industry to end life through all nine months of pregnancy.” 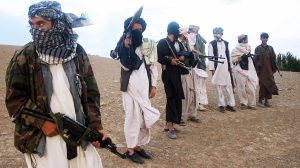 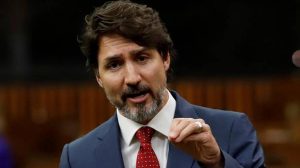 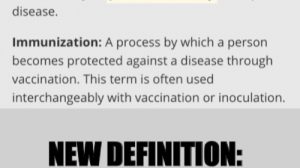