Rep. Tulsi Gabbard (D-HI) told Breitbart News on Thursday morning that “we do not have a nation if we don’t have borders.”

Gabbard, appearing with Breitbart News’ editor-in-chief Alex Marlow on Breitbart News Daily on Sirius XM Patriot 125, is among the ten Democratic presidential candidates who have qualified for the fifth debate Nov. 20.

She fielded a variety of question from Marlow, including questions about domestic policy, starting with immigration.

“The reality is that we do not have a nation if we don’t have borders,” she said. “It’s a false choice for people to say you’re anti-immigrant if you support secure borders. That’s just not the case.”

Gabbard is one of the only candidates who has opposed decriminalizing illegal immigration, and who has opposed providing free health care and free college tuition to illegal aliens.

She has criticized President Donald Trump’s immigration policy, but also departed from the radical stances of her rivals. She declared in the second Democratic presidential debate: “We will have to stop separating children from their parents, make it so that it’s easier for people to seek asylum in this country, make sure that we are securing our borders and making it so that people are able to use our legal immigration system by reforming those laws.”
On Thursday, she told Breitbart News that it was possible to achieve a balance: “I think that we can and we must have a secure border policy that’s effective and works, and also reform our immigration system so that it works for our country. It can be a safe and secure border along with humane immigration policy and achieve both objectives.” 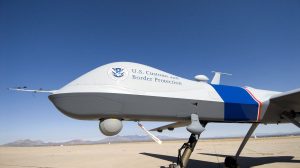 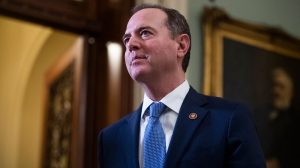 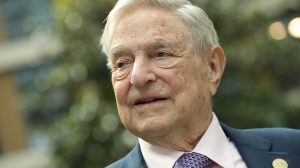