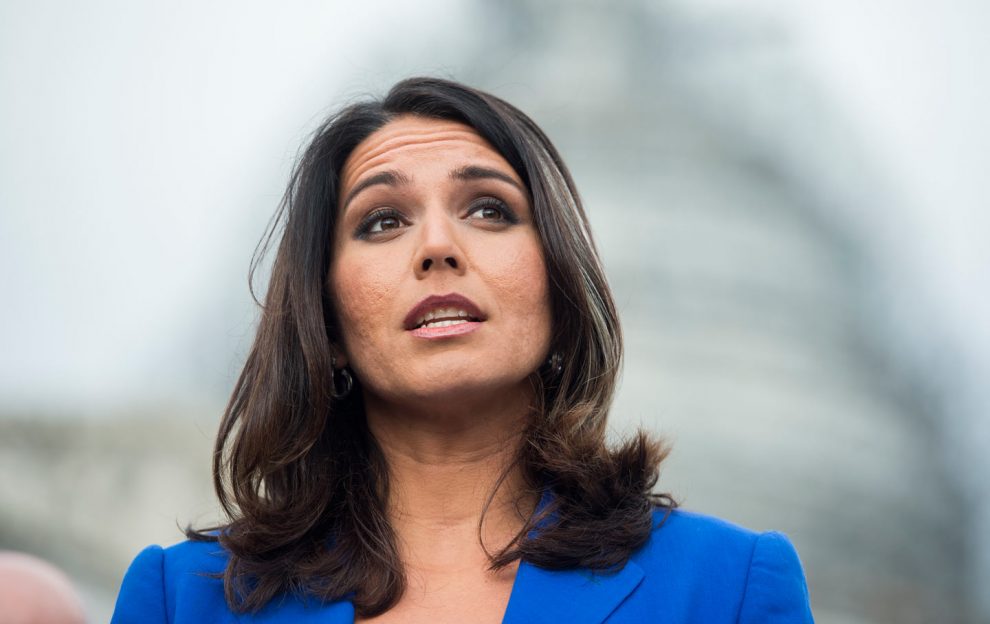 In a blistering tweet posted late Friday, the former Democratic presidential candidate blasted Netflix, citing the fact that 1 in 4 victims of sex trafficking are children.

Rep. Gabbard added that trafficking isn’t taken seriously enough. “Most people think it’s not a serious issue or that it just happens to some people in other places. It is rampant and happening in our own communities,” she tweeted.

Trafficking deserves far more attention that it is getting.

She also tweeted that she has cancelled her Netflix subscription.

Canceled netflix this morning when I saw this shit…

Netflix has defended the movie, saying in a statement Thursday that the movie provides “social commentary against the sexualization of young children.” The streamer has previously apologized for the movie’s trailer and poster, which highlighted moments from the lewd dance sequence.

Rep. Gabbard is the first Congressional Democrat to speak out against Cuties. Sens. Mike Lee (R-UT) and Josh Hawley (R-MO) have sent separate letters to Netflix demanding that the streamer explain why it chose to release the movie.