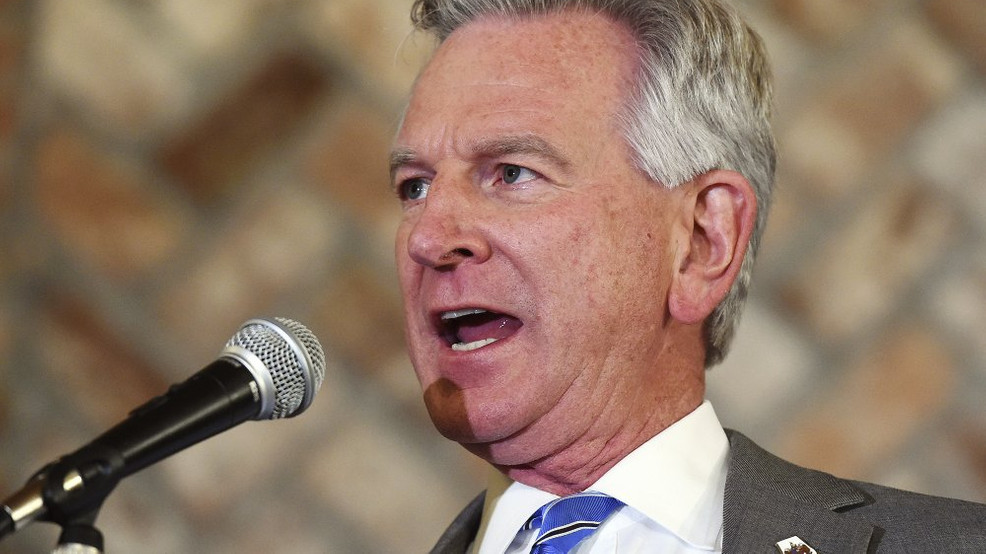 While it appeared former U.S. Attorney General Jeff Sessions might have had a late surge in his Republican primary runoff contest against former Auburn University head football coach Tommy Tuberville, it was not nearly enough.

Sessions was defeated by a wide margin on Tuesday and has officially been eliminated from regaining the seat he held for two decades in the U.S. Senate.

With more than 70% reporting, Tuberville had a 24-point lead over Sessions and will face incumbent Sen. Doug Jones (R-AL) on November 3 in the general election.

During a speech given to his supporters at the Renaissance Hotel in Montgomery, Tuberville congratulated Sessions for a hard-fought race. Tuberville revealed that Sessions had called him to concede and acknowledged his support for Tuberville by telling him he was “all-in” in his election race against Jones.

“It’s our moment to reclaim our Senate seat from Schumer and Pelosi,” he said. “That begins right here and right now.”

Twitter
See also  NYC Waives School vaccine Requirement For Illegal Immigrant Children
→ What are your thoughts? ←
Scroll down to leave a comment: