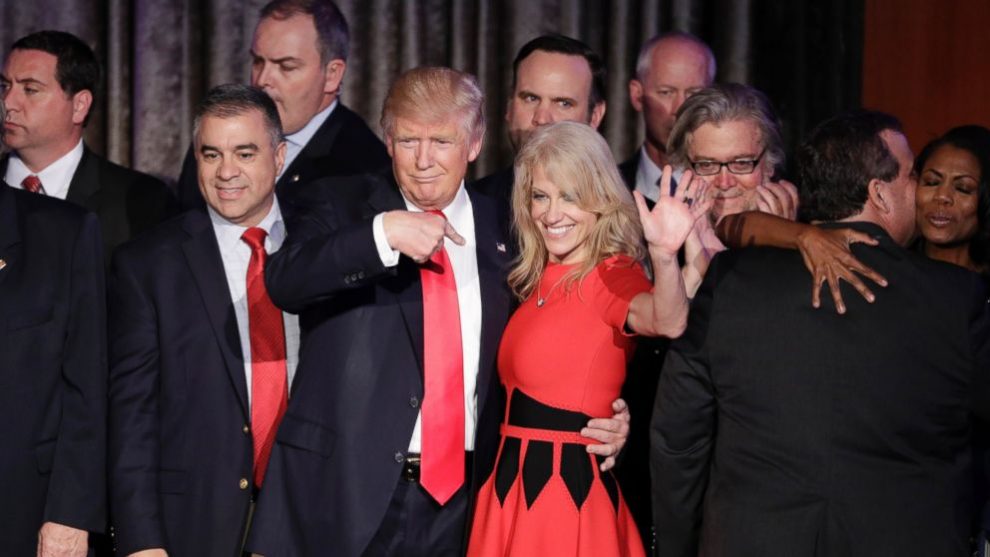 President Trump said on Friday that he wouldn’t fire senior aide Kellyanne Conway after a watchdog found she violated a federal law prohibiting political speech in her official capacity.

“No, I’m not going to fire her. I think she’s a terrific person,” Trump told Fox News, adding “I got briefed on it yesterday and it looks to me like they’re trying to take away their right of free speech. And that’s just not fair.”

“She’s got to have the right of responding to questions.”

On Thursday, Special Counsel Henry Kerner (no relation to Mueller’s office) said in a letter that his office had never before found such repeated violations by former presidential aides, and recommended that Trump fire Conway, who erred by “disparaging Democratic presidential candidates while speaking in her official capacity during television interviews and on social media.”

“Ms. Conway’s violations, if left unpunished, would send a message to all federal employees that they need not abide by the Hatch Act’s restrictions. Her actions thus erode the principal foundation of our democratic system — the rule of law,” reads the letter.

“If Ms. Conway were any other federal employee, her multiple violations of the law would almost certainly result in her removal from her federal position,” Kerner added. “Never has (the office) had to issue multiple reports to the President concerning Hatch Act violations by the same individual.”

“given that Ms. Conway is a repeat offender and has shown disregard for the law, (the office) recommends that she be removed from federal service,” reads a separate statement from the Office of the Special Counsel alongside the report.

As CNN notes, White House counsel Pat Cipollone pushed back against the report, writing that the special counsel’s office did not give the White House or Conway time to respond to the report, and that her social media statements and media interviews did not constitute violations of the Hatch Act.

Not happy with Powell…

Meanwhile, Trump told ABC News‘ George Stephanopoulos that the market would be stronger “we had a different person in the Federal Reserve who wouldn’t have raised interest rates so much.” Trump says he’s running out of patience.

“He’s my pick,” Trump acknowledged. “And I disagree with him entirely.”

Stephanopoulos then asks Trump whether his repeated criticisms of the Federal Reserve puts Powell “in a box,” to which Trump said: “Yes, I do,” adding “But I’m gonna do it anyway because I’ve waited long enough.” 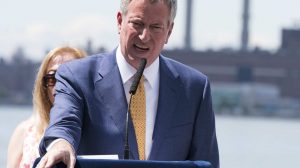 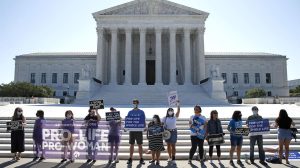 Rob Reiner: ‘Nov 3 We Will Find Out How Many Racists Live in America’

How Many More Young People Must Die Before Mixed Martial Arts Is Banned?
Donald Trump: The New ‘Jackie O’ Is ‘Melania T’