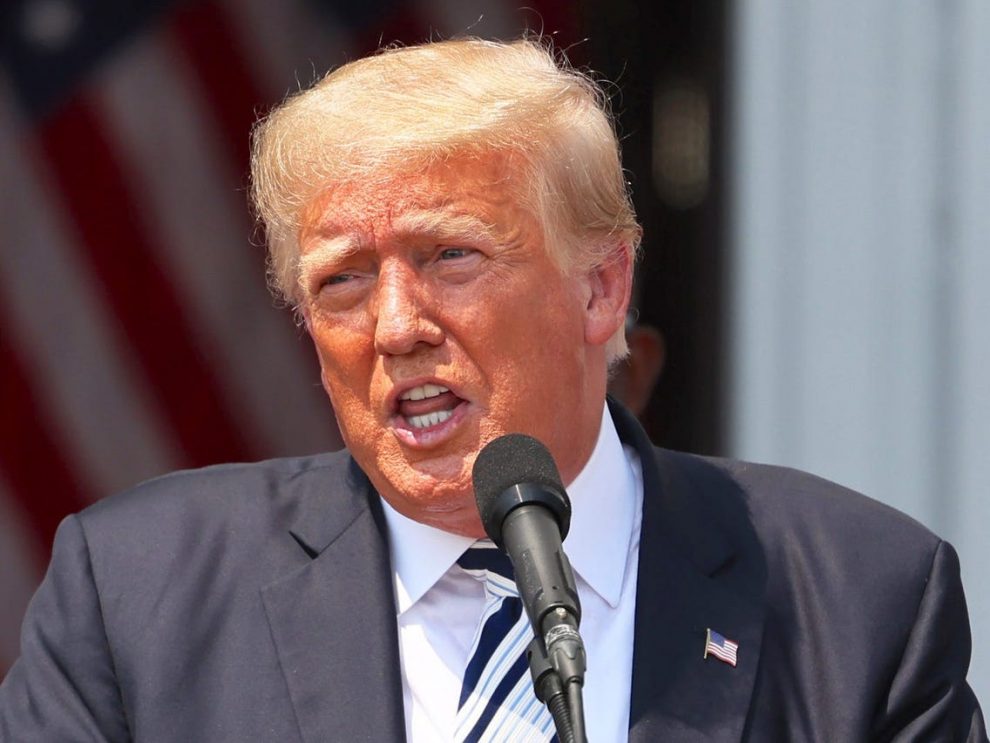 Trump also talked about the U.S. Olympics team after some members would not respect the flag or the National Anthem.

“I think they’re disgraceful,” he said. “I think woke is really a losers’ philosophy. Take a look at what’s happening to the women’s soccer team. They lost to Sweden. Woke means lose. The sad part is the Americans are rooting for the opponent. They don’t like these people. They don’t like what they saw happening. Some of the women stood up proudly. It wasn’t all of them….(the others) should never disrespect our flag or our country.”

Trump also commented on the ongoing argument between Sen. Rand Paul, R-Ky., and Dr. Anthony Fauci and the senator’s call for an investigation on the director of the National Institute of Allergy and Infectious Diseases.

“Rand has been very strong on Fauci,” said Trump. “I thought Fauci did a great job. Everything he said, I did the opposite. I did right on just about all of it.

And when asked if he’d rather run against Biden or Vice President Kamala Harris in 2024, the former president pointed to polls showing Biden’s ratings low. 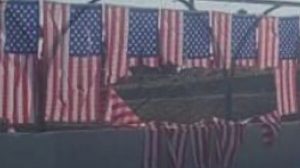 Biden Says Full FDA Approval Of A Covid-19 Vaccine Could Come As Early As The End Of August
Facebook Getting Involved in Religion, Signs Contract with Megachurch as Platform’s Director of ‘Global Faith Partnerships’ Reveals What’s Coming