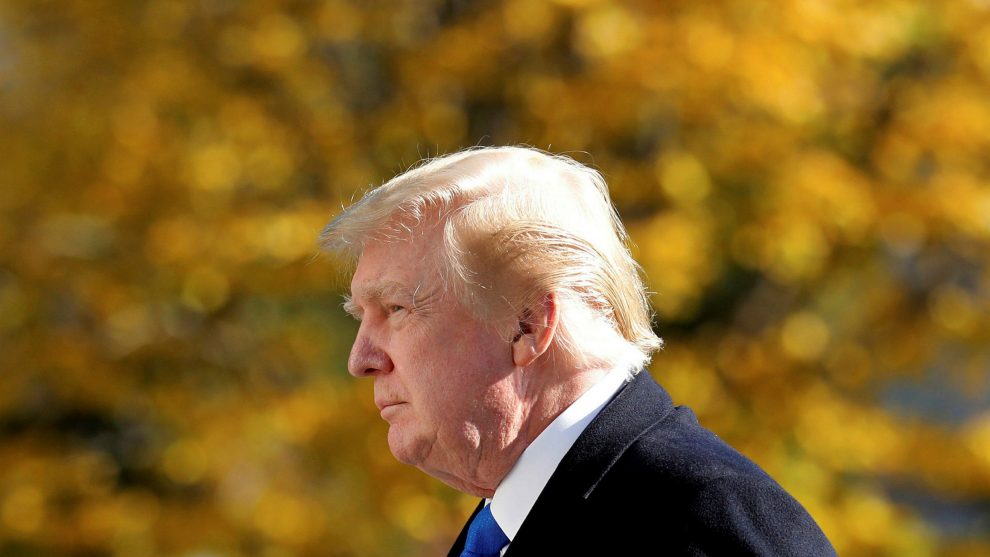 Trump wants Section 230 gone, and he’s threatening to veto the 2021 defense budget to do it. The President called the provision a shield to big tech and a threat to national security.

Section 230, which is a liability shielding gift from the U.S. to “Big Tech” (the only companies in America that have it – corporate welfare!), is a serious threat to our National Security & Election Integrity. Our Country can never be safe & secure if we allow it to stand…..

He wrote: “Section 230, which is a liability shielding gift from the U.S. to “Big Tech” (the only companies in America that have it – corporate welfare!), is a serious threat to our National Security & Election Integrity. Our Country can never be safe & secure if we allow it to stand.

“Therefore, if the very dangerous & unfair Section 230 is not completely terminated as part of the National Defense Authorization Act (NDAA), I will be forced to unequivocally VETO the Bill when sent to the very beautiful Resolute desk. Take back America NOW. Thank you!”

Section 230, a component of the Communications Decency Act, is legislative provision passed back in 1996 that creates a degree of separation between online platforms and the content that gets posted on those platform. It makes social media companies legally invulnerable to a wide range of the content its users chose to share on their accounts.

US Code title 47 Chapter Five, Subchapter two § 230 reads: “No provider or user of an interactive computer service shall be treated as the publisher or speaker of any information provided by another information content provider.”

Jeff Kossett, a cybersecurity and legal expert at the U.S. Naval Academy, told Forbes Magazine that he sees CDA 230 as “the 26 words that created the internet.”

“Section 230 set the legal framework for the internet that we know today that relies heavily on user content rather than content that companies create. Without Section 230, companies would not be willing to take so many risks,” Kossett said.

But where Kossett and Electronic Frontier Foundation see CDA 230 as one of the cornerstones of online free speech in the information age, Trump alleges that its continued presence is a liability to a national, political discourse.

This isn’t the first time Trump has called for its removal. Leading up to the November election, Trump and other GOP voices frequently contended that big tech had received an unacceptable pass for censoring or downplaying content supporting the President.

After Twitter locked the New York Post out of its account earlier this year, Senator Ted Cruz went so far as to say that platforms were “actively interfering in this election in a way that has no precedent in the history of our country.”

On one hand Section 230 provides a safe space between platforms and their users. On the other hand, it makes them largely invulnerable to what they may choose to do with that space. 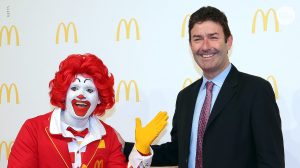 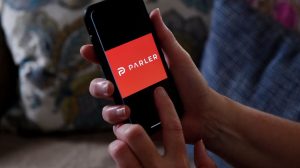 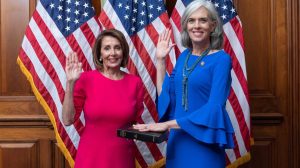