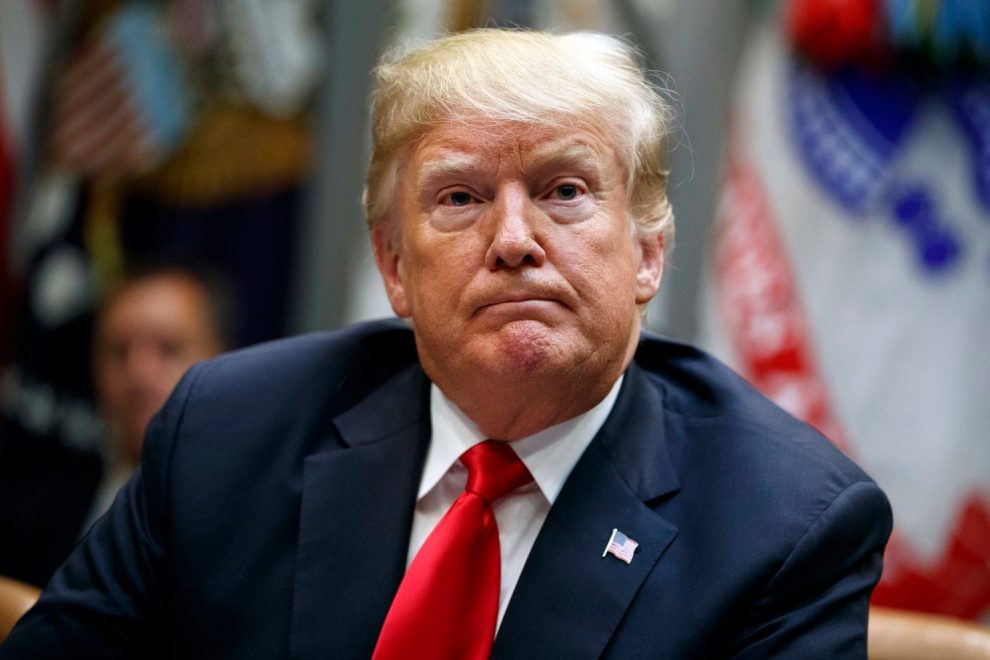 In a wide-ranging, exclusive interview with The Post, President Trump said Wednesday that if House Democrats launched probes into his administration — which he called “presidential harassment” — they’d pay a heavy price.

“If they go down the presidential harassment track, if they want go and harass the president and the administration, I think that would be the best thing that would happen to me. I’m a counter-puncher and I will hit them so hard they’d never been hit like that,” he said during a 36-minute Oval Office sitdown.

The commander-in-chief said he could declassify FISA warrant applications and other documents from Robert Mueller’s probe — and predicted the disclosure would expose the FBI, the Justice Department and the Clinton campaign as being in cahoots to set him up.

“I think that would help my campaign. If they want to play tough, I will do it. They will see how devastating those pages are.”