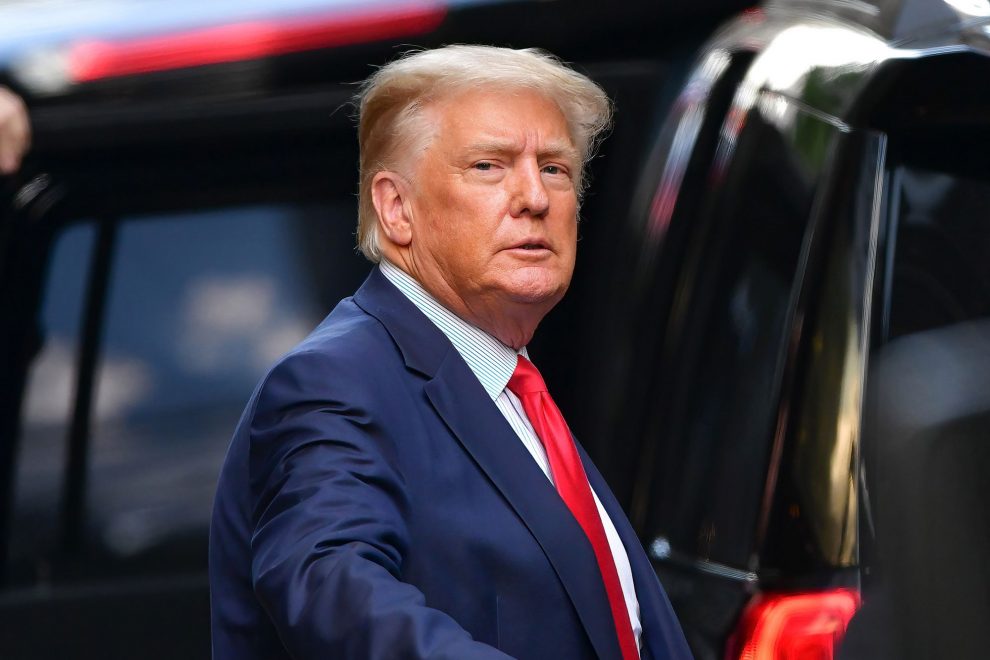 Donald Trump is suing the Congressional committee investigating the Capitol riot over certain documents that the former president says are shielded because of “executive privilege.” The suit names the January 6 panel’s chair, Rep. Bennie Thompson (D-Miss.), and the national archivist, David Ferriero, along with the committee and the archives themselves.

This is the first time a former president has sued to keep the current administration from gaining access to records. And the stakes couldn’t be higher.

Everyone in Washington knows that the Democrats are on a fishing expedition as they look to examine documents that will prove their “theory” that Trump was behind the Capitol riot on January 6. They won’t find it, of course, but they would probably find enough damaging information to make a Trump run for president in 2024 problematic.

Trump’s legal team contends that the Jan. 6 panel’s push for voluminous records from his administration — such as his internal communications with lawyers, campaign operatives and senior officials — would shatter the notion of executive privilege. In their suit, Trump’s lawyers ask a federal judge to invalidate the entire request from the select committee, to block the Archives from turning over any materials to Congress in response to the request, and to specifically block the Archives from turning over any documents that Trump says are covered by executive privilege.

Trump’s team is also asking for the court to have the Archives first identify all documents from Trump’s White House that could be responsive to the request, then let Trump’s lawyers fully review them before sharing them with Congress. That process could take years.

The lawsuit won’t be decided until the Supreme Court weighs in. But even before it gets that far, it’s likely that the courts will trim the committee’s request for documents — perhaps substantially.

The thrust of Trump’s claim is twofold, arguing first that the Jan. 6 committee’s request for documents is so broad as to be unconstitutional. Secondly, the suit asserts that the committee lacks a legitimate “legislative purpose” for pursuing the documents. Both arguments were features of a lawsuit Trump lodged in 2019, when Democrats sought to obtain his financial records from the accounting firm Mazars USA.

That Mazars fight resulted in a Supreme Court decision that found limits to congressional probes related to sitting presidents — not former ones — but also underscored Congress’ broad power to demand information related to its legislative efforts.

But the Trump legal team’s most potent argument may be the assertion that there is a lack of legislative goal in the request. Aside from trying to make Trump and the Republicans look bad, what kind of legislation would flow from this investigation?

“[T]he Committee has read its own charter — ‘to investigate and report upon the facts, circumstances, and causes relating to the events of January 6, 2021, at the United States Capitol’ — expansively, and apparently believes it has been given a free pass to request a sweeping set of documents and records,” Trump’s team argues.

The final arrow in the Trump legal team’s quiver may be the Presidential Records Act itself. How can a sitting president overrule a former president on privilege? The issue has never been litigated, and Trump’s team is claiming the law is unconstitutional.

Whenever a Democratic president claims privilege, defenders portray it as being done for a higher purpose — protecting the private communications by a president with subordinates. The thinking goes that if the presidential aide or advisor feels that their communications with the president would become public, they would feel more restrained in offering their opinion.

The Supreme Court may very well uphold the legal principle of presidential privilege but grant the committee some leeway in gaining access to documents. It’s fairly certain that the “fishing expedition” is going to be cut drastically short. 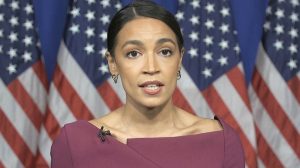 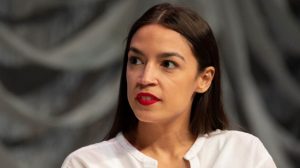 The Only Person Who Could Win Against AOC Just Entered the Race, and the Left Should Panic
Biden Admin Secretly Flying Migrants to New York for Relocation