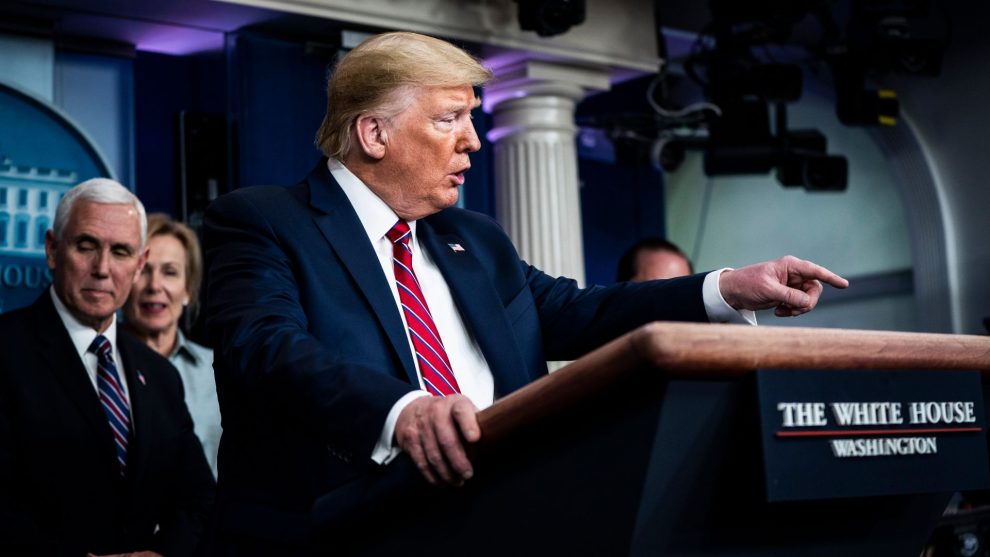 President Trump on Saturday signaled he will quickly move to nominate a replacement for the late Supreme Court Justice Ruth Bader Ginsburg, setting up an explosive Senate fight just weeks before the election.

“We were put in this position of power and importance to make decisions for the people who so proudly elected us, the most important of which has long been considered to be the selection of United States Supreme Court Justices,” Trump tweeted, tagging the Republican Party. “We have this obligation, without delay!”

The tweet marked the first indication Trump has given since Ginsburg’s death on Friday that he will seek to replace her on the court before Election Day.

[email protected] We were put in this position of power and importance to make decisions for the people who so proudly elected us, the most important of which has long been considered to be the selection of United States Supreme Court Justices. We have this obligation, without delay!

Ginsburg, the liberal stalwart on the court, died on Friday of complications from metastatic pancreatic cancer. She was 87.

Trump was on stage at a campaign rally in Minnesota when the news broke, and he did not learn of her death until after he concluded his remarks roughly an hour later.

“I’m saddened to hear that,” he added.

Senate Majority Leader Mitch McConnell (R-Ky.) said in a statement on Friday shortly after news of Ginsburg’s death broke that he would move on a nomination from Trump, though he did not give a timeline.

“President Trump’s nominee will receive a vote on the floor of the United States Senate,” McConnell said.

The president’s tweet leaves little doubt, however, that Republicans will attempt to fill the vacancy on the court before Nov. 3.

Ginsburg’s death upends an election that has largely been defined by Trump’s handling of the coronavirus pandemic and subsequent economic downturn. The court opening is likely to jolt Trump’s supporters and social conservatives, many of whom view the Supreme Court as the most important issue in presidential elections.

Trump earlier this month issued a revamped list of potential nominees to the court in an effort to reassure wavering conservatives. Circuit Judge Amy Coney Barrett is among those believed to be a frontrunner for the nomination to replace Ginsburg.

Democrats, however, are drawing their own battles lines on the vacancy, pointing to perceived hypocrisy over the GOP’s unwillingness to give a hearing to Merrick Garland in 2016 because of the proximity to the election. Garland was put forward by then-President Obama to replace the late Justice Antonin Scalia, who died in February 2016.

“Four and a half years ago, when Republicans refused to hold a hearing or an up-or-down vote on Merrick Garland, they invented the principle that the Senate shouldn’t fill an open seat on the Supreme Court before a new president was sworn in,” Obama said in a statement late Friday.

“A basic principle of the law — and of everyday fairness — is that we apply rules with consistency, and not based on what’s convenient or advantageous in the moment,” he continued. “The rule of law, the legitimacy of our courts, the fundamental workings of our democracy all depend on that basic principle.

“As votes are already being cast in this election, Republican Senators are now called to apply that standard,” Obama said. 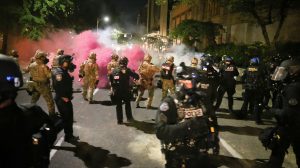 Louisville: Protests Break Out, Gear Unloaded from U-Haul After No Murder Charges in Breonna Taylor Case 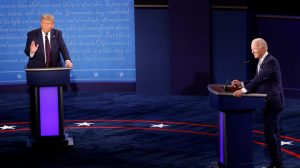