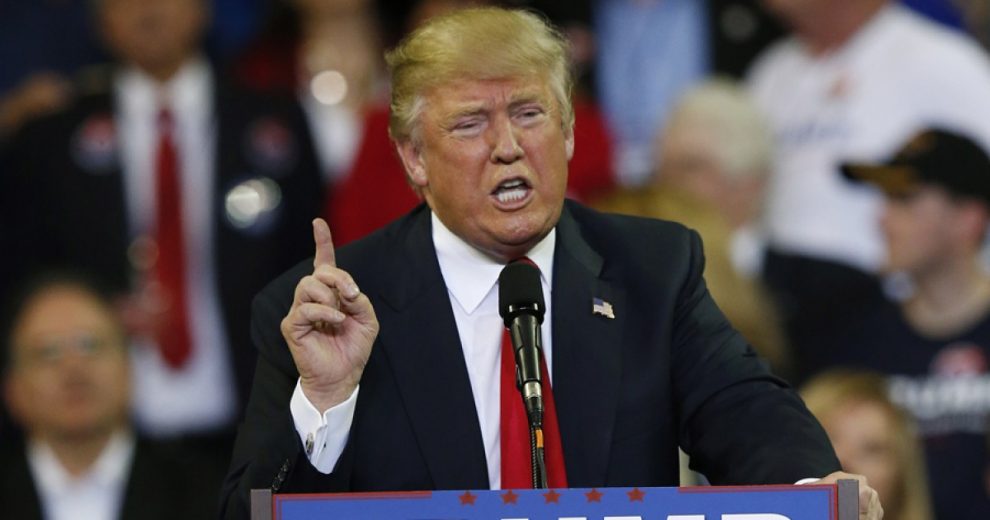 President Trump is making good on his promises to “drain the swamp” and cut Obama-era holdovers from his staffs, especially the critical and recently controversial National Security Council.

Officials confirmed that Trump and national security adviser Robert O’Brien have cut 70 positions inherited from former President Barack Obama, who had fattened the staff to 200.

Many were loaners from other agencies and have been sent back. Others left government work.

The NSC, which is the president’s personal staff, was rocked when a “whistleblower” leveled charges that led to Trump’s impeachment.

….was given a horrendous report by his superior, the man he reported to, who publicly stated that Vindman had problems with judgement, adhering to the chain of command and leaking information. In other words, “OUT”.

Last week, one key official who testified against Trump at a House hearing on the Ukraine affair that led to impeachment was sent packing. Lt. Col. Alexander Vindman was returned to the Pentagon. His twin brother, Lt. Col. Yevgeny Vindman, was also given the boot. Trump had expressed displeasure that Alexander Vindman had testified against him when the Ukraine specialist said he did not like the phone conversation between the president and a newly elected president of Ukraine.

Since entering the White House, Trump has relied on staffs smaller than previous administrations and has noted how prior presidents had a much smaller NSC team.

O’Brien recently said that former President George W. Bush handled the wars in Iraq and Afghanistan with 100 NSC aides, a model he is instituting.

“This month, we will complete the right-sizing goal Ambassador O’Brien outlined in October, and in fact, may exceed that target by drawing down even more positions,” John Ullyot, the NSC’s senior director for strategic communications, told Secrets. 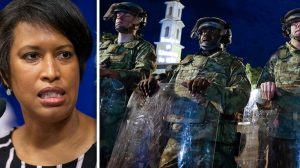 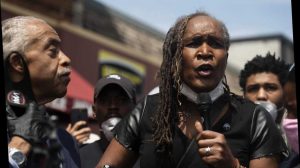 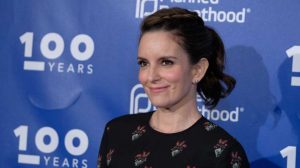