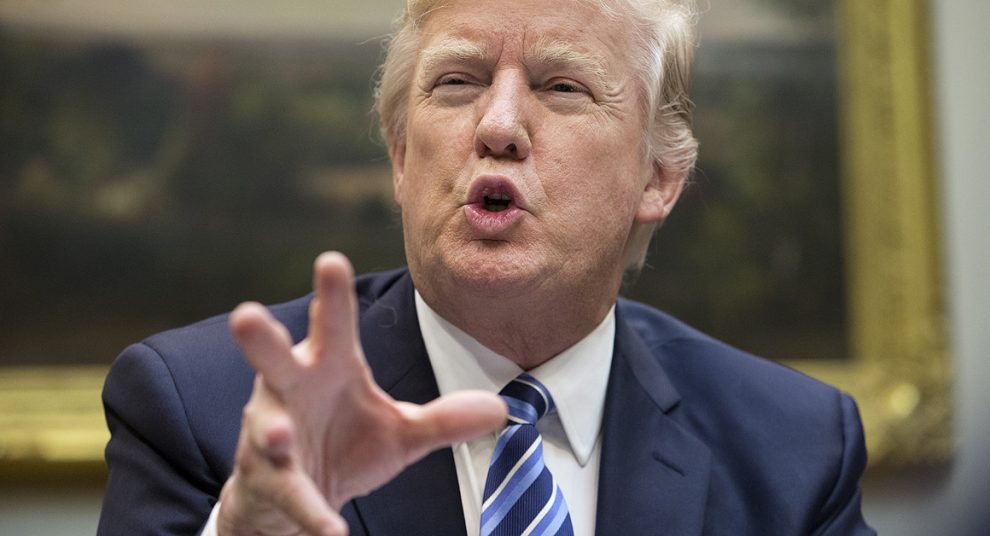 President Donald Trump on Monday racked up a win at the Supreme Court in an area that has been vital for the president — leveling the global trade field to help U.S. companies grow.

The AIIS position was that Section 232 of the Trade Expansion Act of 1962, under which Trump acted in establishing the tariff, is unconstitutional, according to Fox News.

AIIS argued that only Congress could implement the tariff and that Congress should not be allowed to delegate the power to Trump.

The U.S. Court of Appeals for the Federal Circuit ruled against AIIS, and the Supreme Court decided to not hear arguments in the case.

“A strong steel and aluminum industry are vital to our national security, absolutely vital,” Trump said in 2018 when he signed the tariffs into law, according to NPR. “Steel is steel. You don’t have steel, you don’t have a country.”

The Trump administration said it was allowed to act by taking the position that a strong domestic steel sector is essential for national defense, The New York Times reported.

But AIIS said this was a chance for the court to limit the power of the White House.

“This case is an ideal vehicle for the Court to make clear that the nondelegation doctrine has continued vitality where the statute has no boundaries and Congress has delegated to the President unbridled discretion to tax imports and to impose other limitations as he sees fit,” AIIS argued.

In his proclamation announcing the tariff, Trump wrote that “[w]ithout this tariff and the adoption of satisfactory alternative means addressing long-term solutions … the industry will continue to decline, leaving the United States at risk of becoming reliant on foreign producers of steel to meet our national security needs — a situation that is fundamentally inconsistent with the safety and security of the American people.”

During a March 2018 roundtable with representatives of companies that make steel and aluminum, Trump said national policy changes were long overdue. 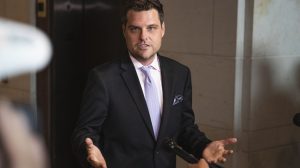 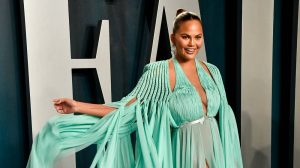 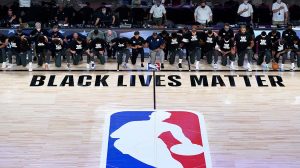