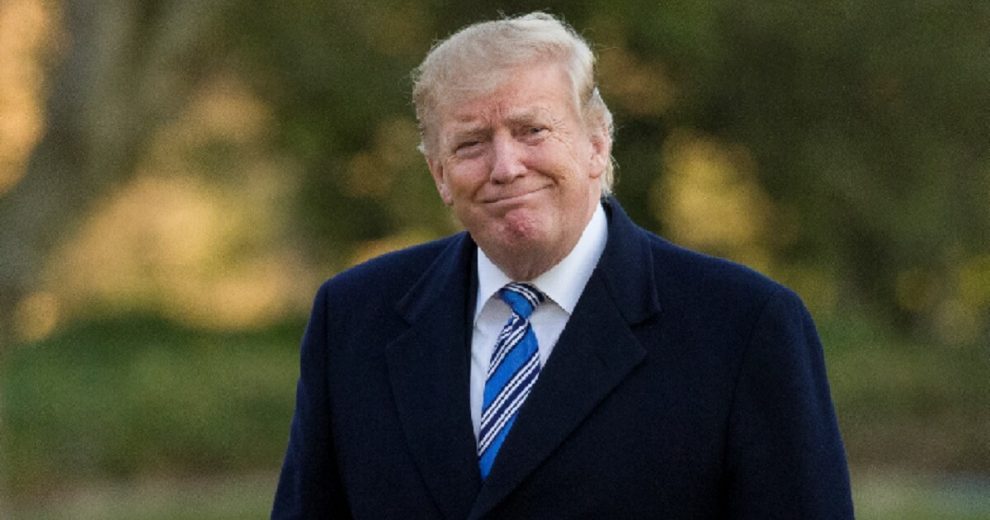 There is little question that the federal government — in truly bipartisan fashion — spends way too much money on way too many things, far in excess of the annual revenue derived from taxpayers, which requires borrowing and deficit spending that has sent the national debt soaring to the astronomical height of more than $22 trillion.

The Hill reported that the biggest takeaway from Trump’s proposed 2020 budget is an average 5 percent reduction in spending across the board, which would cut spending by roughly $2.7 trillion over a decade and, in concert with continued economic policies and optimistic growth predictions, theoretically balance the budget within 15 years.

According to The Hill, “acting White House budget chief Russ Vought said the cuts amounted to … the largest proposed budget cut in the nation’s history.”

However, while the White House has proposed massive reductions to all sorts of non-defense discretionary spending — down to $567 billion from the current level of $597 — it has called for yet another increase to defense spending — up from $715 billion to $750 billion — as well as additional funding for the Department of Homeland Security and border security, including $8.6 billion in funds for border wall construction. 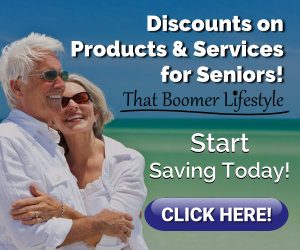 The Hill noted that, at least when it came to non-defense discretionary spending, the White House budget adhered to the caps set by the 2011 Budget Control Act, commonly referred to as the sequester, which had set limits on both defense and non-defense spending, though those limits have been increased by Congress several times since then.

One manner in which the proposed budget met the non-defense discretionary spending limit was through massive cuts to various departments and agencies, some of which were rather steep, such as a 31 percent cut in funding for the Environmental Protection Agency.

In an overview summary of the proposed 2020 budget put together by the Office of Management and Budget, the administration noted the economic success the nation had experienced over the past two years due to the president’s policies, specifically tax cuts and deregulation, and expressed optimism that a pro-jobs and pro-growth economy would continue if this proposed budget were to be implemented.

“However, one of the largest threats to continued economic prosperity is our Nation’s unsustainable debt, which climbed to more than $22 trillion this year. If nothing is done, net interest payments alone on the Federal Government’s debt will double by 2023 and exceed spending on our military by 2024,” the overview stated.

“That is why this Budget lays out the President’s continued vision to drive down deficits by bringing spending below the post-war average while continuing to make investments in critical priorities. Such spending restraint, coupled with the President’s tax cuts and deregulatory policies, will keep our economy thriving and America prosperous for generations to come,” the OMB’s overview added.

With regard to the focus on cutting wasteful spending in Washington, the OMB noted that the budget included $2.7 trillion in proposed spending cuts — “higher than any other administration in history” — and noted that it had also put forward “an aggressive set of policies to redefine the proper role of the Federal Government and curtail those programs that fail to efficiently and effectively deliver promised outcomes to the American people.”

Granted, we conservatives have long heard promises in the past from Republicans in both Congress and the White House about reducing government spending, but those cuts inevitably fail to materialize, or are countered and rendered moot by dramatically increased spending in other areas.

However, this president has shown that he is willing and able to fight on behalf of the American people in a manner that hasn’t really been seen before, and this administration seems to take pride in attempting, at times quite successfully, in actually keeping the promises made to the American people.

Of course, given the fact that the House of Representatives is controlled by the profligate spenders of the Democratic Party, and the Senate is controlled by establishment Republicans who aren’t nearly as keen on cutting spending as they sometimes claim, it is incredibly doubtful that all — or even most, if any — of the president’s proposed cuts will actually be included in the budgets put together and agreed upon by Congress.

And even that’s assuming Congress actually writes a budget, and doesn’t just throw together another omnibus spending bill that continues the status quo.

Regardless, this proposed budget shows where the administration is at in terms of top priorities when it comes to spending, and could serve as a starting point for serious Senate Republicans as well as leverage against House Democrats when they seek funding for their own set of priorities.