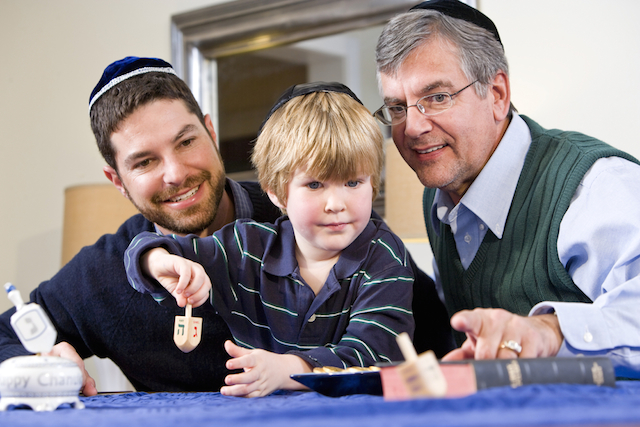 President Trump on Friday urged Jewish voters to abandon the Democratic Party in favor of a “Jexodus” to the GOP while touting his administration’s record on foreign policy surrounding Israel.

In a tweet, the president pointed to his decision to move the U.S. Embassy in Israel from Tel Aviv to Jerusalem, as well as his rejection of the Iran nuclear agreement as reasons for American Jews to reconsider support for the Democratic Party.

Trump and other Republicans have hammered Democrats over alleged anti-Semitism in their ranks in the weeks following controversial comments made by freshman Rep. Ilhan Omar (D-Minn.), who questioned the U.S. relationship with Israel repeatedly in ways that some said were steeped in anti-Semitic tropes.

Omar has apologized for her rhetoric and vowed to do better to avoid language with historical connotations about Jews, while the House voted to pass a nondescript resolution condemning all forms of hatred that had initially targeted solely anti-Semitism and her comments.

Some Republicans refused to vote for the resolution, accusing Democrats of backing down from a stronger specific condemnation of Omar’s remarks.

Trump himself has accused Democrats of being “anti-Jewish” in public comments and reportedly said that members of the party “hate” Jews during a fundraiser last weekend.

“President Trump stands firmly against the hateful ideology that [Speaker] Nancy Pelosi [(D-Calif.)] and House Democrats have failed to condemn,” Trump campaign Chief Operating Officer Michael Glassner told The Hill on Thursday. “There is no stronger supporter of the Jewish people than President Trump.”