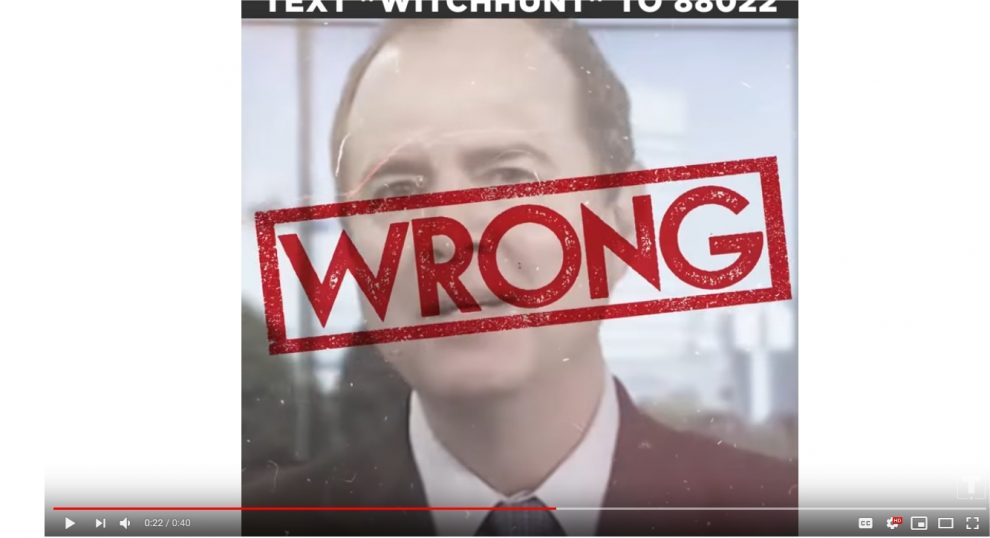 The Mueller report hasn’t been released in full, but we know the basic details of it, and the biggest news, obviously, is that there’s no evidence of collusion anywhere in it.

“No matter your ideologies or your loyalties, this is a good day for America. No American conspired to cooperate with Russia in its efforts to interfere with the 2016 election, according to Robert Mueller, and that is good.” @BretBaier @FoxNews

Continue reading for the video:

While Democrats are holding their little wake, the White House is demonstrating why they’re so upset in the form of a 40-second advertisement: