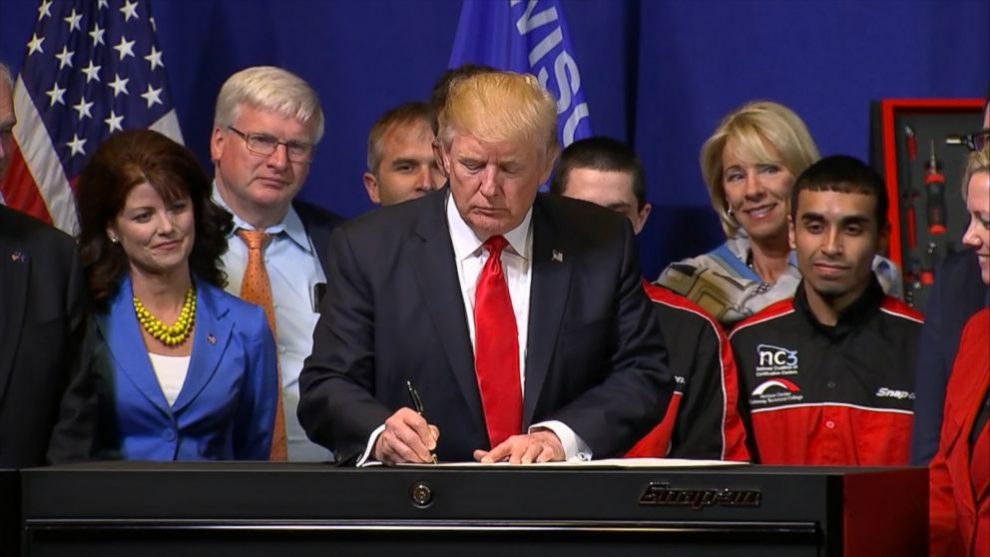 President Trump is ordering a crackdown on the hundreds of thousands of illegal aliens who overstay their visas after arriving in the United States wit a presidential memorandum.

On Monday, Trump signed the memorandum, which calls for the State Department and Department of Homeland Security (DHS) to “immediately begin taking all appropriate actions” to reduce the overstay rates for all nonimmigrant visas — that is the more than 415,000 illegal aliens who originally arrived in the U.S. legally but overstayed their visas and have yet to leave.

Specifically, Trump is ordering Secretary of State Mike Pompeo and DHS officials to provide his administration with recommendations within 120 days on how to effectively cut the number of B-1 and B-2 visa overstays from countries that have a visa overstay rate higher than ten percent. Those countries include:

Joe Biden Admits Border Is Not ‘Under Control’ Dog the Bounty Hunter Reveals Good Intel on Brian Laundrie Pouring In, And He’s Not Sharing a Bit of It with Police Biden Unleashes FBI Gestapo to Terrorize Parents Opposed to Critical Race Theory
The presidential memorandum reads:

The Trump administration could suspend or put limits on legal immigration from these foreign countries who have visa overstay rates above ten percent as part of the effort to curb the number of illegal aliens in the U.S. who arrived legally.

Additionally, the memorandum calls for DHS and the State Department to develop plans within 120 days to implement an admission bonds program where nationals arriving in the U.S will be required to pay a bond that they would be returned when they return to their home country because their visa has expired. Should a visa holder not return home, the bond amount would be withheld.

An admission bond policy already exists in current immigration law, but the Customs and Border Protection (CBP) agency has yet to enforce the program in all cases.

“In terms of what is in the memo, the use of admission bonds probably would have the most immediate impact on reducing overstays,” Jenks said. “Additional impacts will depend on how the State Department and DHS respond. I’m surprised at the glaring omission of the single most important tool for reducing overstays: completion of the automated, biometric exit system, first required by law in 1996.”

As of March, there were more than 415,000 illegal aliens in the U.S. who had overstayed their visas. This includes more than 300,000 illegal aliens who arrived in the U.S. from countries that are not part of the Visa Waiver Program, which allows certain nationals to come to the country for up to 90 days without obtaining a visa. In total, 20 foreign countries have visa overstay rates that exceed ten percent. About 40 percent of the 12 to 22 million illegal aliens living in the country came legally and overstayed their visas, according to the Center for Immigration Studies. 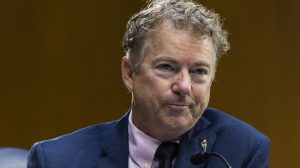 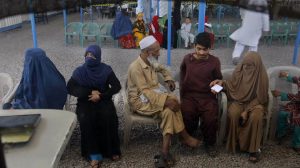 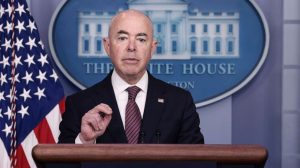