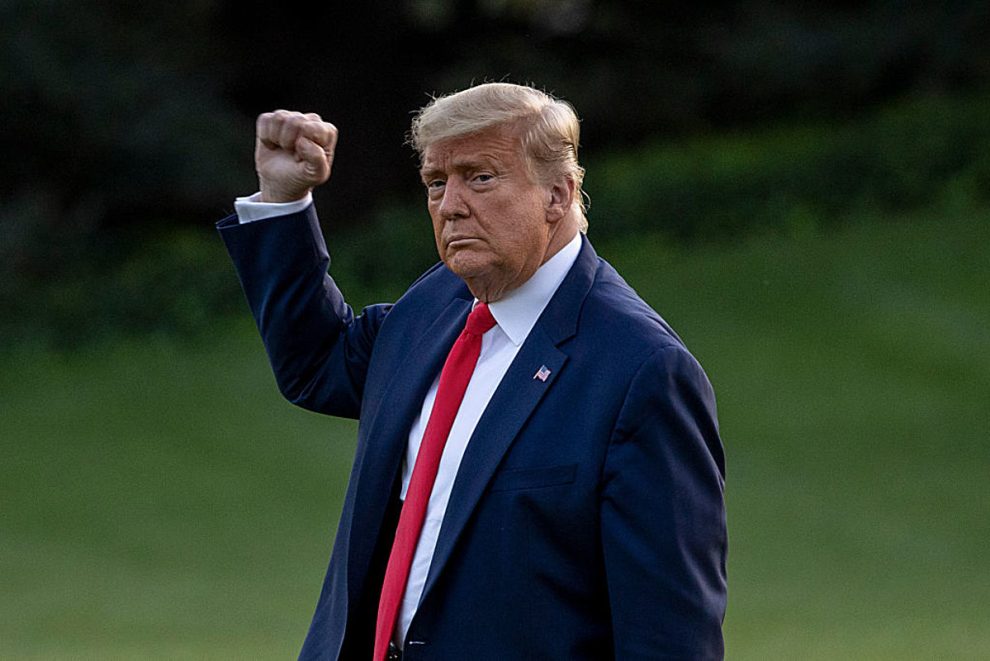 Gas prices in the United States now are the highest in history, with increases jumping by the day.

We reported the highest prices on record on Monday, now it’s higher still, with the average nationally at $4.17

On Tuesday, regular gasoline hit $4.173 per gallon on average, up 11 cents in just one day and 72 cents higher from a month ago, shattering the prior national record of $4.11 set in 2008, according to the AAA Gas Price Index.

In some states, prices are much higher still, with the average in California hitting $5.444 on Monday. At one gas station in Gorda, south of Big Sur, a gallon of regular gas was an eye-watering $7.59 this weekend, according to KSBW-TV.

The fuel-savings app GasBuddy projects that gas prices will peak in May, at an average of $4.25, and that prices will remain above $4 a gallon until November.

‘Americans have never seen gasoline prices this high, nor have we seen the pace of increases so fast and furious,’ said Patrick De Haan, head of petroleum analysis at GasBuddy.

Then when Biden announced that he was going to ban buying Russian oil (without increasing American production), he’s now guaranteed another spike in prices. Although not buying from them will hurt, a spike in prices ironically will also help Russia unless you increase production.

This was all predictable and all avoidable — with a different person in the office.

Let’s hear President Donald Trump’s speech at the UN warning about Germany’s dependence on Russian oil and how harmful it could be. You can see the Germans laughing at the end and one has to think they aren’t laughing now, as the facts have shown how right he was.

The Germans laughed whenever anyone talked about the dangers of becoming entirely dependent on Russian oil and gas – here is their UN team laughing at President Trump for calling them out on that three years ago. I’d like to think they’re not laughing now. pic.twitter.com/8zaXs5LRqo

Then Trump also warned that gas would go through the roof if Biden got in, that it was $2.00 under him.

Transportation Secretary Pete Buttigieg’s response to all this? “Buy a $50,000 electric vehicle, you rubes,” he’s saying to people who are already being crushed by Bidenflation, as though they can just run out and buy one.

Pete Buttigieg this week: If gas prices are too high, just buy an electric car! pic.twitter.com/6xGcptsKD3

Biden lied his head off during his Russia oil banning remarks, blaming the rise in prices on Putin. Yes, there’s no doubt that the recent spike is due in part to Russia, but it’s also due to Biden’s bad handling of the situation — if he announced he was dropping restrictions on American production, prices would drop. Moreover, the prices were already soaring before Putin invaded Ukraine.

They don’t want to increase production because they’re in the hold of the radical left no matter how much it hurts Americans. Biden said when he was running, the goal was zero emissions by 2025, he then adjusted that to 2050 when Trump nailed him that he wanted to destroy the energy industry.

Biden claimed that his whole point in running was to help the middle class. Of course, that was just election gaslighting. But with the rise in gas prices, he’s going to kill the poor and the middle class. How are people going to be able to deal with these skyrocketing prices? That’s on top of the already crushing inflation that more expensive oil can only make worse because oil is not just involved with what you see at the pump, it’s a vital part of so many other things, such as plastics.

Trump released a statement on Tuesday and perhaps never a truer statement was spoken. These five words just say it all and nail Biden to the wall: “Do you miss me yet?”

“BREAKING NEWS: HIGHEST GAS PRICES IN HISTORY! DO YOU MISS ME YET?” pic.twitter.com/lXvepwMHyg

Democrats are going to feel the effect of all this in November.