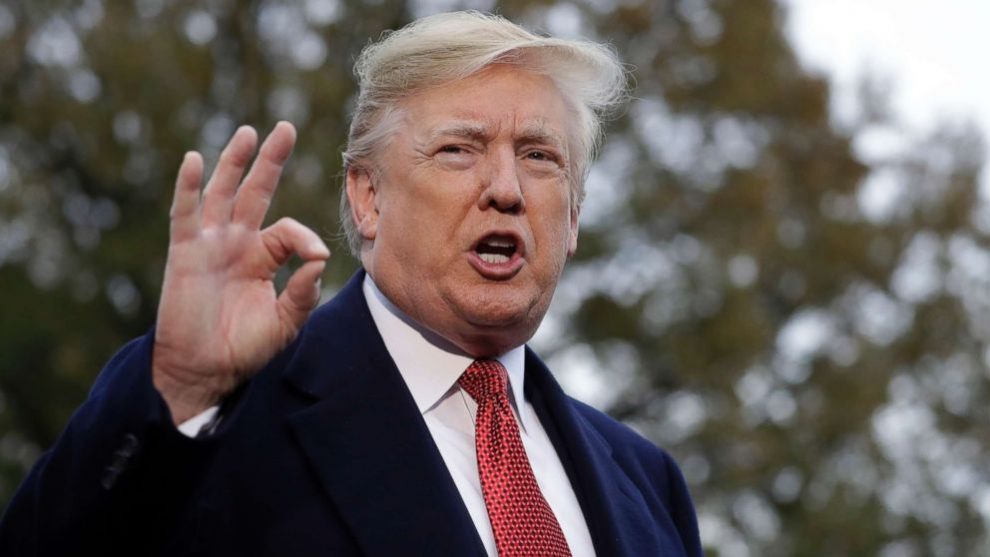 US president Donald Trump will have to release five years’ worth of income tax returns or risk being struck off the California 2020 presidential ballot, the state’s senate has ruled.

A bill introducing the measure was passed by a 27-10 vote, but it will have to be approved to become law.

It comes in response to Mr Trump’s refusal to release his tax returns prior to the 2016 election – despite presidential candidates traditionally doing so for 40 years.

The president has claimed he cannot release the documents because they are until audit, however technically there is nothing to stop him from doing so.

Senator Mike McGuire, a Democrat, who co-authored the bill, told the Associated Press that Mr Trump should release his tax returns “if he truly doesn’t have anything to hide”.

All 10 Republicans in the state Senate voted against passing the bill.

Republican senator Brain Jones told AP that he understood how “playing the resistance card” might be good politics for the majority party but that it was “bad policy for Californians”.

The state’s legislature passed a similar bill in 2017, but then-governor Jerry Brown, a Democrat, who did not release his own tax returns, vetoed the bill.

Mr Trump could also have his name left off ballot papers in Illinois, where a similar bill was passed in April, as well as Washington and New Jersey.

What do you think? Let us know in the comments below: 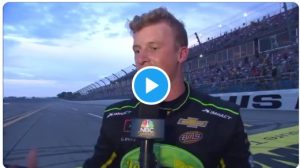