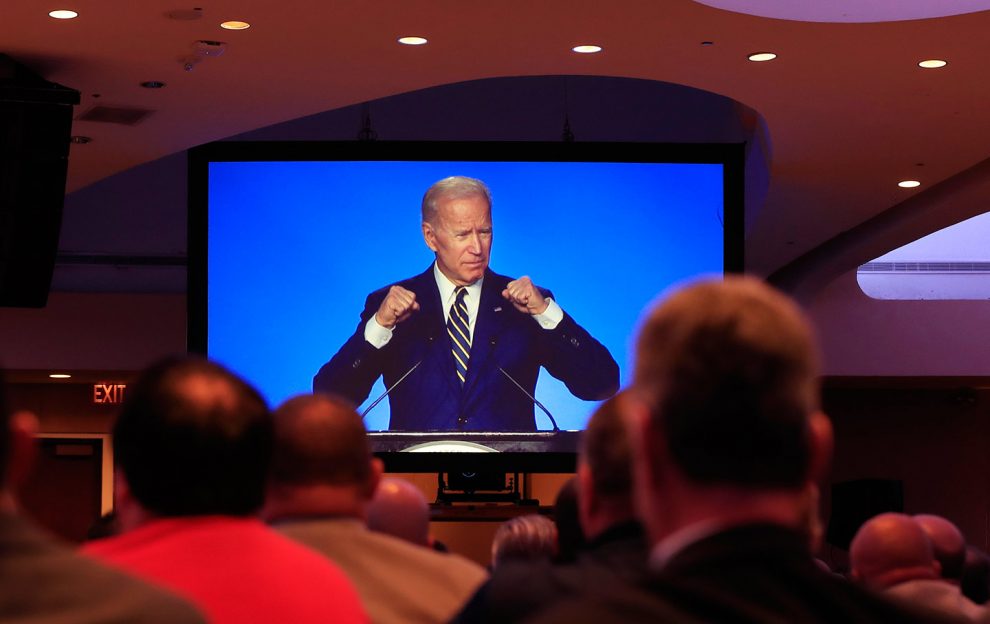 President Trump said Friday it would be “appropriate” for him to discuss opening an investigation into former Vice President Joe Biden and his family with Attorney General William Barr.

Trump told Politico in an interview Friday that he hasn’t talked with Barr about investigating Biden and his family’s business dealings but said “certainly it would be an appropriate thing” to bring up with the attorney general.

The president noted that it could be “a very big situation” for Biden, who has led the Democratic presidential primary field in polling since he launched his campaign last month.

“Because he’s a Democrat it’s about 1/100 the size of the fact that if he were a Republican, it would be a lot bigger,” Trump alleged.

Trump’s personal attorney Rudy Giuliani last week called for an investigation into Biden for his previous ties to Ukraine after The New York Times reported that while Biden was vice president in 2016, he allegedly threatened to withhold $1 billion in U.S. loan guarantees unless the country removed a top prosecutor. The prosecutor, who had been accused of ignoring corruption in his own office, was later voted out.

Biden’s son Hunter was a board member of an energy company that the prosecutor had been looking into, according to the newspaper.

See also  ‘You’re Not My Lawyer’: Bill Maher Breaks Down Exactly Why Americans Are Fleeing The Left

Giuliani initially planned to travel to Ukraine to encourage Ukraine’s president-elect to launch investigations into Biden and the origins of special counsel Robert Mueller‘s Russia investigation.

However, Giuliani changed course late Friday, announcing that he had canceled his trip. The reversal came after Democrats on Capitol Hill accused him of seeking aid from a foreign government.

Biden, the front-runner among a crowded field of Democrats vying for the White House in 2020, had a 32-point lead over his competitors in a Hill-HarrisX poll released earlier this week.

Biden also surpassed Trump by six points in the first poll published after the former vice president officially announced his candidacy in April.