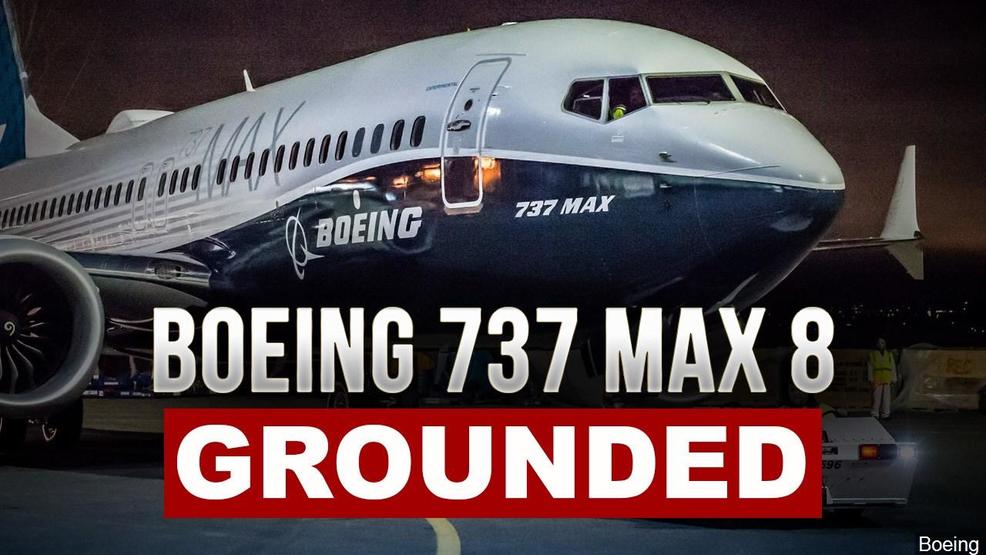 President Trump says he is grounding all U.S. flights on Boeing 737 Max 8 and 9 planes ‘effective immediately’ in an emergency order of prohibition.

Any plane that is currently in the air will be allowed to land, and then the planes will be grounded until further notice, he said in a surprise announcement on Wednesday afternoon.

‘They are all in agreement with the action,’ Trump announced from the White House. ‘Planes that are in the air will be grounded, if they’re the 737 Max, will be grounded upon landing at the destination.’

An Ethiopian Airlines flight crashed Sunday, shortly after taking off from Addis Ababa. All 157 people on aircraft perished. A Lion Air flight on a 737 Max 8 crashed in October in Indonesia, taking the lives of its 189 passengers and crew, too.