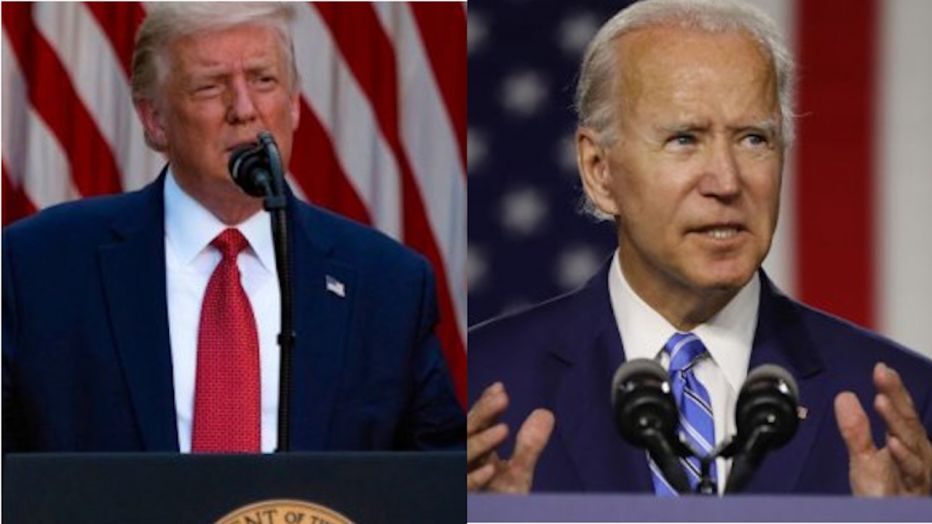 Former President Donald Trump says his replacement had to do “nothing” to keep the U.S. from having problems at the border and with China, the Middle East and North Korea and that President Joe Biden’s moves are “destroying our country.”

“All he had to do is nothing,” Trump said Saturday during an appearance on Newsmax TV’s “Dick Morris Democracy.”

“We won’t have a country; they’re destroying our country,” he added.

In a wide-ranging phone interview, Trump delivered his America First, MAGA views as only he can, ripping Fox News, lamenting the Democrats-led turn against Israel, a softened approach to China allowing it to “get away with murder,” defunding the police movements leading to massive crime increases in the U.S., and the destruction of women’s rights.

But, Trump did note, the trade deals with the U.S.-Mexico-Canada (USMCA) and phase one with China were so successful, even Biden has yet to screw it up by unwinding them.

“If he would have done nothing, we would have had right now the strongest border in history,” Trump told Morris, echoing comments made in an exclusive sit-down interview Tuesday with “Cortes & Pellegrino.”

Biden has been widely criticized for creating a migrant crisis at the border, restoring catch and release of illegal border crossings, revoking the Trump administration’s Remain in Mexico policy for asylum seekers, and welcoming illegal immigration.

“I had everything worked out with the other countries, whether it’s Guatamala, Honduras, El Salvador, Mexico,” Trump said. “And even Mexico, stay in Mexico. In other words, these people ought to stay in Mexico, and they couldn’t get into our country.

“And he ended that. It’s just crazy what they did.”

Trump added “the question is do they do it out of incompetence, which I happen to think, or they do it because they really believe open borders are good for this country? Which they are not.”

Trump even noted the Northern Triangle countries are more than willing to empty their prisons and permit their hangers-on to flee to America now the getting is good under President Biden.

“We had the strongest in the history of our country,” Trump said. Very few people [crossing]. Drugs were way down. Human trafficking was almost stopped.

“We did things that were amazing, and you take a look at what’s happening now. And let me tell you: They’re letting people from prisons. They’re opening their prisons. Their prisoners are coming in, their murderers, their drug addicts, and drug dealers, by the way.

“And we’re accepting them, because they’ve opened up the borders, Dick.”

It is not just the U.S border Biden has “destroyed,” Trump said. A relationship with North Korea fostered by his administration’s outreach to settle a serious nuclear threat hanging over from the Obama administration has led to renewed “hostility.”

“I developed a very good relationship with Kim Jong Un,” Trump said. “We get no credit for that, but the fact is for four years, we had no problem. We were getting along. And now he’s very hostile toward Biden and the administration, very hostile, very, very hostile.

“But he’s been very hostile and talking in very nasty ways to Biden.”

China and haters of Israel have become emboldened in the post-Trump world, too, according to Trump.

“I think what’s happened to Israel is one of the great injustices,” he said. “If you look back 10 or 12 years ago, Israel was so protected by Congress. Congress loved Israel.

“Now, especially if you looked at the House, the House doesn’t like Israel. The House is protective of anything other than Israel.”

The Biden administration is even waging an attack on women’s equity, a complete reversal of a stated goal, by pushing for permitting transgender participation in girls sports.

“This is insane and it’s going to destroy women’s sports,” Trump said. Who’s going to – how do you compete?

“It’s so ridiculous. I can’t even believe we’ve got to have a conversation about it, actually.” 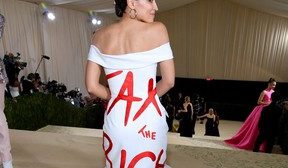 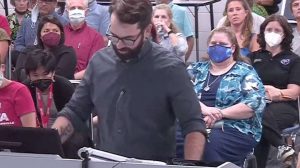 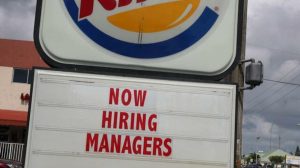