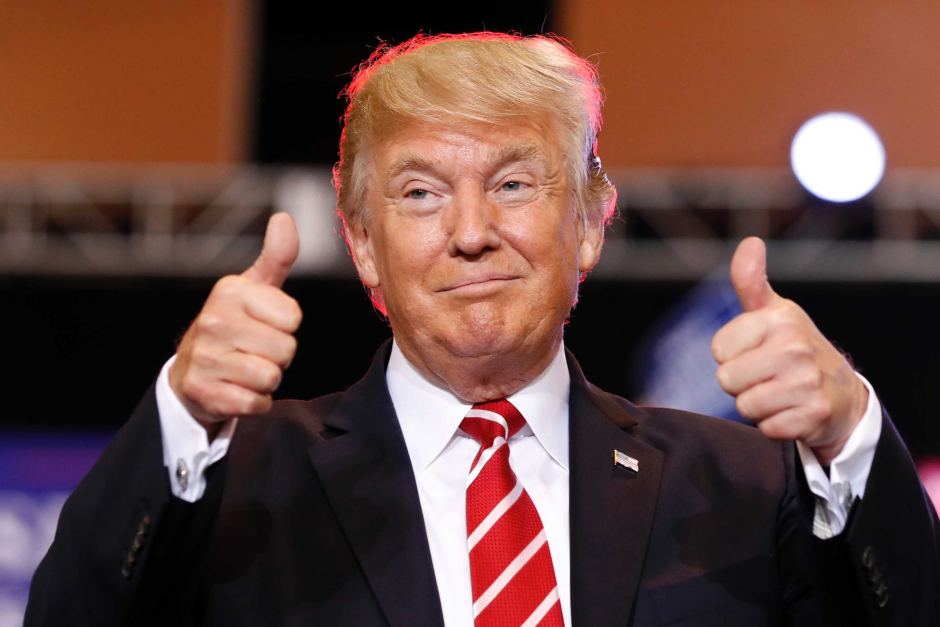 President Donald Trump has donated his salary from the third-quarter of 2018 to the federal agency that researches alcoholism and alcohol-related problems.

The White House says Trump donated $100,000 to the National Institute on Alcohol Abuse and Alcoholism.

Alcoholism is a personal issue for the president. His older brother, Fred Trump Jr., died in 1981 after struggling with alcoholism, and the president has said he learned from his brother’s experience.

Trump pledged as a candidate in 2016 to not accept the $400,000 annual presidential salary he would be due if elected.

By law, he must be paid, so Trump has donated the quarterly payments to various federal departments and agencies. The departments of Education, Health and Human Services, Transportation and Veterans Affairs, among others, have accepted Trump’s donations.

See also  Left Creates New Bogeyman From "Independent Legislature Theory" to Explain Its Rejection by Voters
→ What are your thoughts? ←
Scroll down to leave a comment: