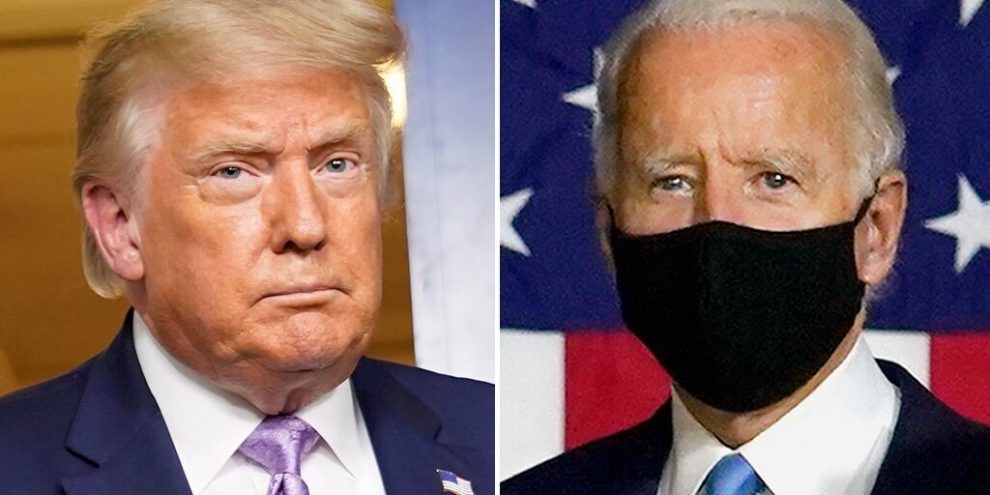 The Trump campaign is bracing for the possibility of a protracted legal battle in the event of a contested election, even forming what it’s calling a “Lawyers for Trump” coalition to “protect the integrity” of November’s vote.

Campaign General Counsel Matthew Morgan told Fox News this week that the campaign is urging active and retired attorneys and even law students to volunteer in their nationwide efforts.

Democrats are working to shred election integrity measures one state at a time, and there’s no question they’ll continue their shenanigans from now to November and beyond,” Morgan told Fox News. “The Trump campaign is fighting to ensure every valid ballot across America counts—once.”

He added that the Lawyers for Trump coalition is growing “daily” and “will rally support for President Trump as they lend their time and legal expertise to protect the integrity of November’s election.”

The campaign’s efforts come amid a fierce war of words between the Trump and Joe Biden campaigns and their allies over the integrity of the vote — covering everything from GOP warnings about mail-in voting to Democrats’ predictions that Trump would refuse to accept a loss.

Trump faced heavy criticism this week for suggesting people should try voting twice, first by mail and then in person just in case. He then clarified on Twitter, “On Election Day, or Early Voting, go to your Polling Place to see whether or not your Mail In Vote has been Tabulated (Counted). If it has you will not be able to Vote & the Mail In System worked properly. If it has not been Counted, VOTE (which is a citizen’s right to do).”

The president said that his team “has lawyers,” but Democrats “have more lawyers than any human being has ever hired.”