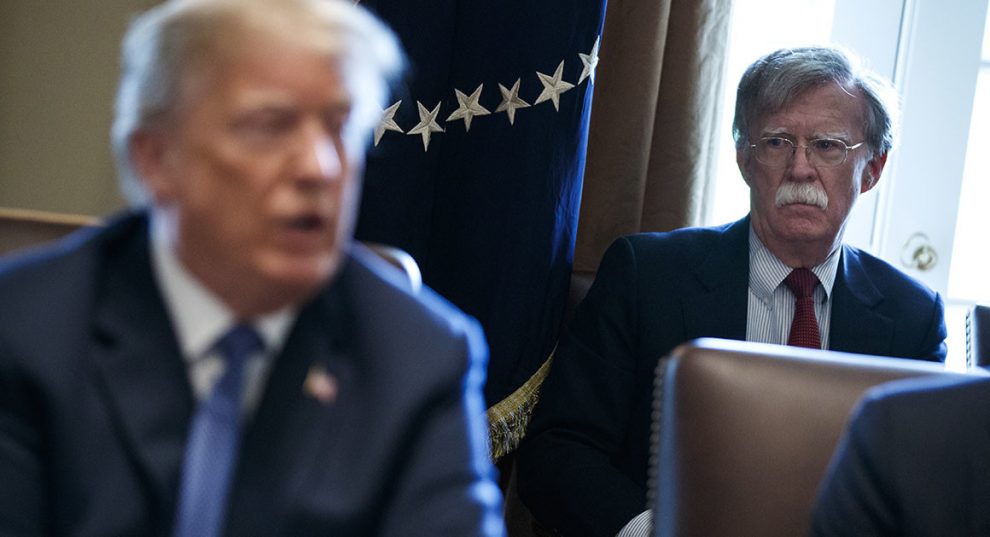 President Trump on Monday said he views the recent North Korea missile tests differently than some of his close advisers and said he was not bothered by Pyongyang’s decision to fire them.

Trump, who is meeting with Japan’s Prime Minister Shinzo Abe in Tokyo to discuss a wide range of topics, told reporters that North Korea’s Kim Jong Un is interested in creating an economically strong state, not conflict.

“North Korea fired off some small weapons, which disturbed some of my people, and others, but not me,” Trump tweeted earlier.

Japan shares Bolton’s view on the matter, according to Reuters.

L.A. County Sheriff Says No to Forced, ‘Politicized’ Covid Shots for Cops Illegal Alien, Released into U.S., Charged with Raping Woman on Pennsylvania Train Tesla Will Move Its Headquarters to Austin, Texas, in Blow to California

“I personally think that lots of good things will come with North Korea. I feel that. I may be right, I may be wrong, but I feel that,” Trump said.

North Korea tested short-range ballistic missiles on May 4 and 9, ending a pause in launches that began in late 2017. The tests have been seen as a way for North Korea to pressure Washington to soften its stance on easing sanctions against it without actually causing negotiations to collapse.

Negotiations between Washington and Pyongyang have been at a standstill since February. Kim has said the U.S. has until the end of the year to come up with mutually acceptable terms for a deal to salvage the negotiations. 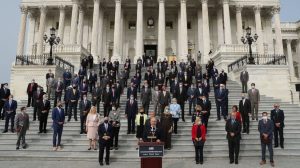