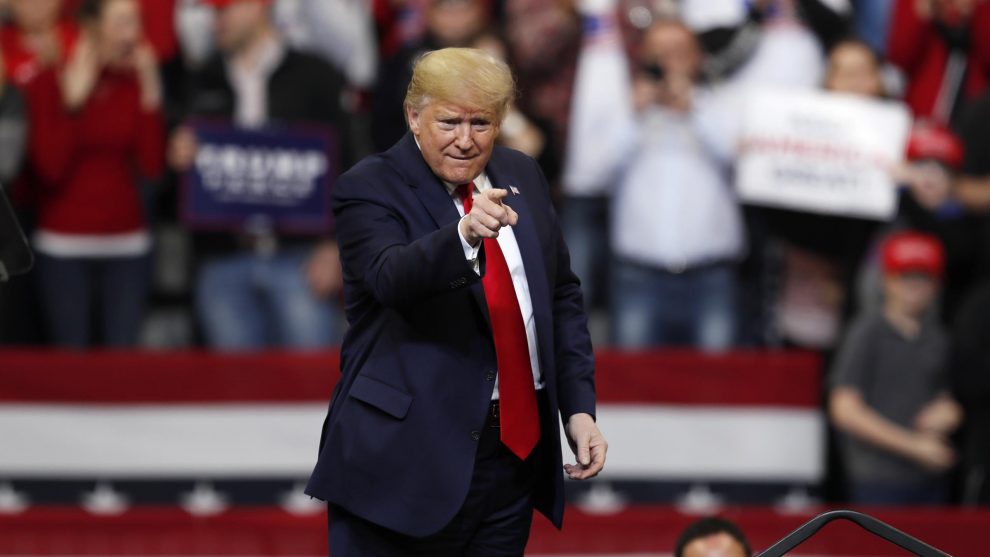 President Donald Trump did not have a serious primary challenger for 2020, but Republican voters came out in droves to support him in the Republican New Hampshire primary.

“Enthusiasm for Donald Trump is through the roof!” wrote Trump campaign manager Brad Parscale on Twitter.

Enthusiasm for @realDonaldTrump is through the roof!

With approximately, 70% of precincts reporting, President Trump has surpassed the New Hampshire Primary vote total of every incumbent President running for re-election over the last four decades.

Here is the record for previous presidents:

Trump appeared pleased with the numbers.

“Wouldn’t a big story be that I got more New Hampshire Primary Votes than any incumbent president, in either party, in the history of that Great State?” Trump wrote on Twitter. “Not an insignificant fact!”

He also thanked Parscale for turning out record support.

The Trump campaign issued a statement after primaries noting that they were prepared for any Democrat winning the primary race in 2020.

The Democrat story in New Hampshire is the continued dominance of big government socialist policies and the success of their standard bearer, Bernie Sanders. No matter which Democrat eventually emerges from their months-long dumpster fire of a primary process, we know the contrast will be President Trump’s record of accomplishment and optimistic view of the future versus Democrats and their socialist, job-killing agenda. 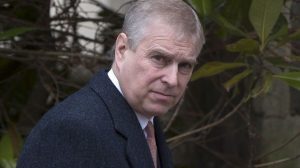 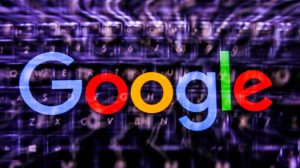 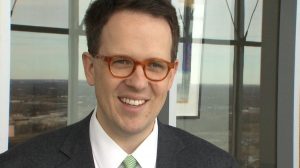