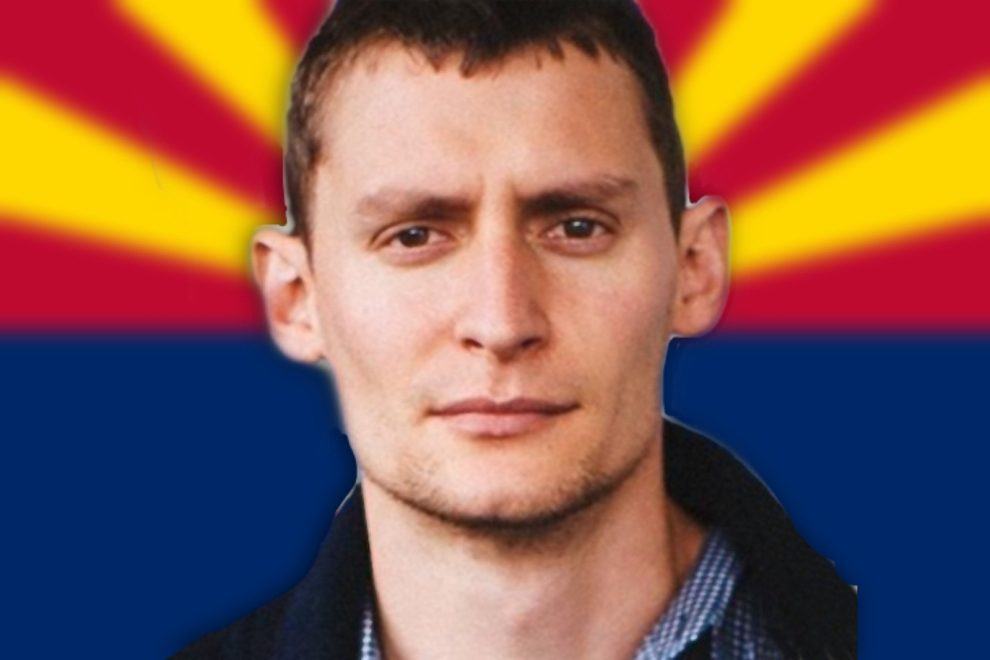 Masters is an America-First Republican who gained widespread support from conservatives in Arizona, even before he was endorsed by Trump.

He will now face off against Democrat Mark Kelly in November.

Blake Masters won the hard-fought Republican primary for Senate in the crucial swing state of Arizona on Tuesday, NBC News has projected, setting up a showdown with Democratic Sen. Mark Kelly in the fall.

With more than three-quarters of the vote in, Masters led the primary race Wednesday morning with 39% of the vote. The venture capitalist was projected to defeat businessman Jim Lamon and state Attorney General Mark Brnovich.

Masters won the endorsement of former President Donald Trump and had touted it aggressively in campaign speeches and TV ads.

The limited polling in the lead-up up to the primary showed Masters with an edge against Lamon and Brnovich, the other major candidates.

The Arizona contest is shaping up to be one of the most hotly contested races this fall and could determine which party controls the Senate for the next two years. Democrats have a 50-50 majority, and Republicans need a net gain of one seat to seize control.

And now, on to November.

Please join us in congratulating @bgmasters!

Now let’s send @SenMarkKelly back to SPACE in November.🚀 pic.twitter.com/Zy9b2y1edz

WE WON. Thank you to everyone who helped us. On to November! pic.twitter.com/HfYM9GwZM1

A warm congratulations to @bgmasters on winning the Republican nomination for U.S. Senate. I got to know Blake on the campaign trail, and he is a dedicated family man with thoughtful plans for how to help Arizona. I wish him the best as he takes on Mark Kelly. pic.twitter.com/5wsRsEMaP0