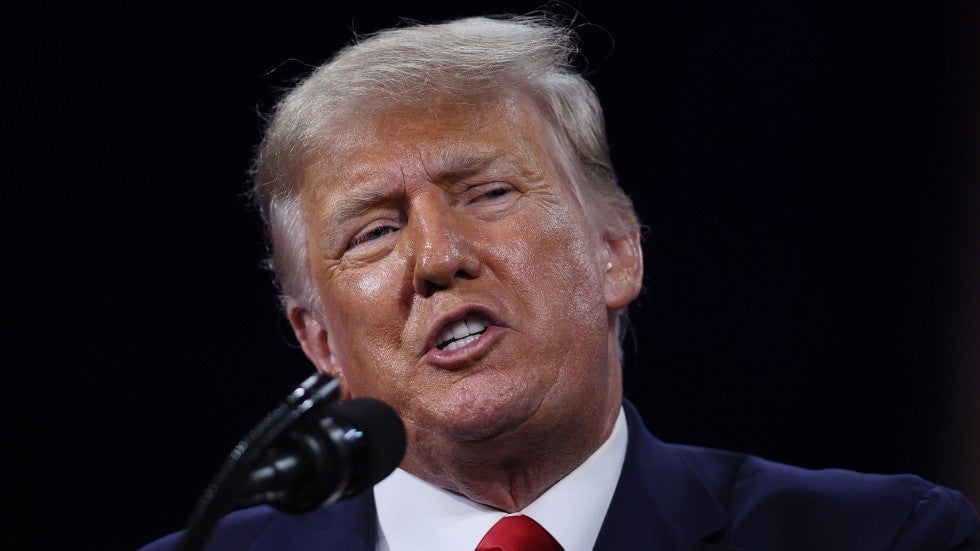 Former President Trump’s attorneys argued that a judge appointed by former President Bill Clinton should recuse himself from a lawsuit accusing Hillary Clinton and her allies of framing Trump and accusing his 2016 campaign of colluding with Russia.

In a motion filed on Monday, attorneys Alina Habba and Peter Ticktin said that, since Bill Clinton appointed him to the bench in 1997, U.S. District Judge Donald Middlebrooks may be biased toward Hillary.

“There is no question that Judge Middlebrooks’ impartiality would be questioned by a disinterested observer, fully informed of the facts, due to Judge’s relationship with the Defendant, either, individually, or by the very nature of his appointment to the Federal Bench, by the Defendant’s husband. The most important issue is not simply that justice must be done, but also that justice must appear to be done. This could not be more important in a case like the above styled cause, where wrongs in regard to a presidential election are to be redressed,” the motion read.

Southern District of Florida says that the actions of Hillary and her allies constituted criminal enterprise under the Racketeer Influenced and Corrupt Organizations Act, stating that “[A]cting in concert, the Defendants maliciously conspired to weave a false narrative that their Republican opponent, Donald J. Trump, was colluding with a hostile foreign sovereignty.”

In addition, the suit claims that Clinton, the Democratic National Committee and the other defendants caused Trump to suffer at least $24M in damages, as well as present and future business losses.