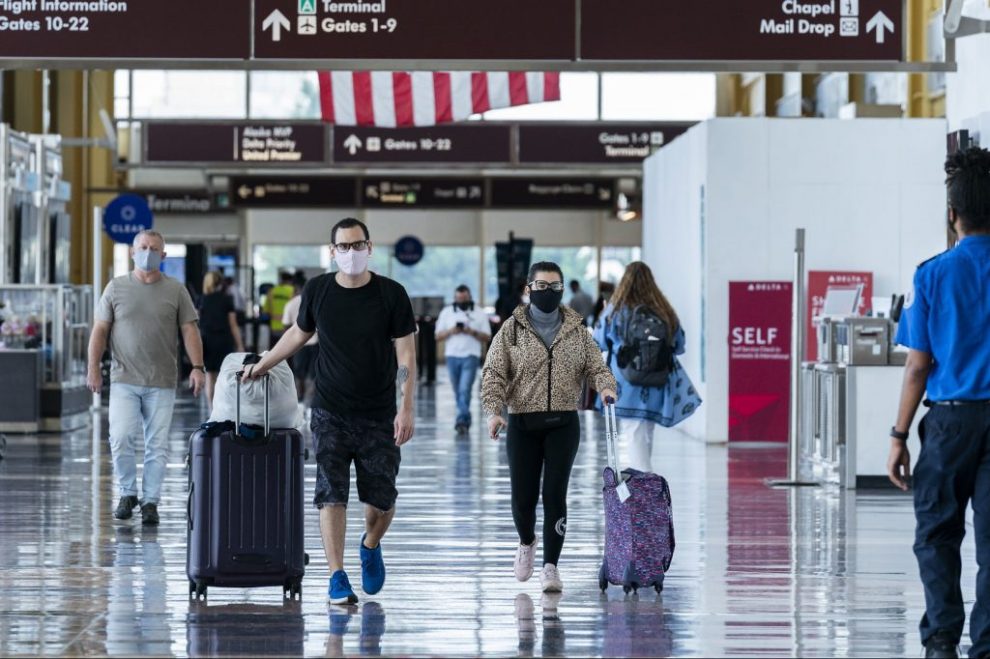 Thanks to a Trump-appointed judge, Americans may no longer be forced to wear mask coverings on airplanes and other forms of public transportation.

BREAKING: A Trump-appointed judge in Florida has OVERTURNED the CDC mask mandate for public transportation.

“Because our system does not permit agencies to act unlawfully even in pursuit of desirable ends, the court declares unlawful and vacates the mask mandate,” she wrote according to AP News.

The mandate was originally set to expire on Monday but had been recently extended by the CDC until May 3 “to allow more time to study the BA.2 omicron subvariant of the coronavirus.”

Airlines have lobbied to have the mandate killed for months now.

Congressional Republicans have also fought to kill the rule for some time, to no avail.

It was only when the Trump-nominated Judge Mizelle got involved that any substantial, effective action was taken.

The court’s ruling affirmed a notion that has been forwarded by conservatives and libertarians for months now — that the CDC lacks the authority to enforce such a rule.

“As travelers have been reminded for more than a year, federal law requires wearing a mask in airports, train stations and other transportation hubs, as well as on airplanes, buses, trains and most other public conveyances in the United States,” Mizelle wrote.

“Failure to comply may result in civil and criminal penalties, including removal from the conveyance.”

“The Court concludes that the Mask Mandate exceeds the CDC’s statutory authority and violates the procedures required for agency rulemaking under the APA.”

“Accordingly, the Court vacates the Mandate and remands it to the CDC.”