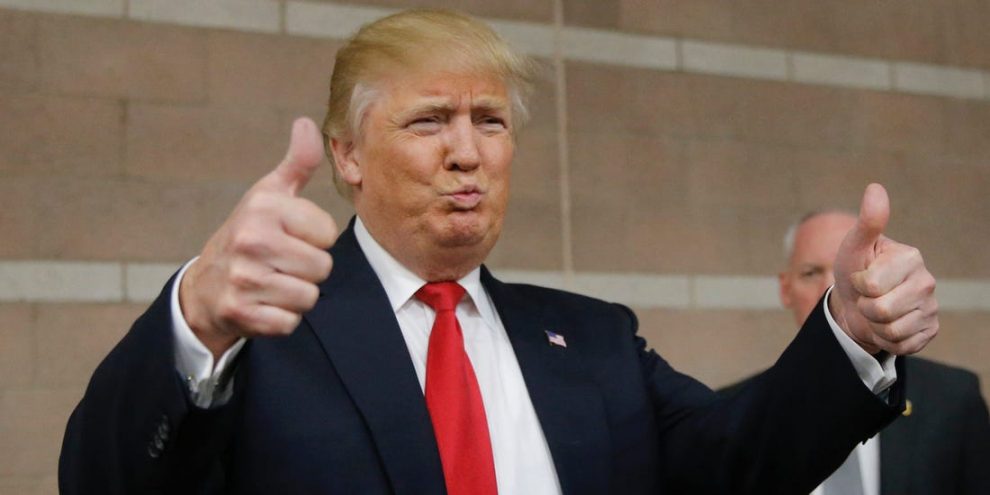 President Donald Trump said Thursday that he might return to the campaign trail less than a week after his release from a hospital. Trump was hospitalized Oct. 2 after testing positive for the coronavirus but was released Monday.

During an appearance on the Fox News show “Hannity,” the president said he felt “absolutely incredible.”

He said that if that takes place, he will then head to the battleground state of Pennsylvania on Sunday.

“And it’s incredible what’s going on. I feel so good,” the president said.

Trump said he would take a coronavirus test Friday as part of determining his plans and noted that he is under constant scrutiny regarding his health.

“I think I’m the most analyzed human being in the world right now,” he said.

On Thursday, White House physician Dr. Sean Conley noted that as of Saturday, it will be 10 days since Trump was diagnosed with the coronavirus and said he expected the president would be able to safely return to his usual activities.

During his interview, Trump lashed out at Democratic presidential candidate Joe Biden for a coy answer when asked about increasing the size of the Supreme Court in an effort to dilute the power of the court’s conservative justices, which could include Judge Amy Coney Barrett if she is confirmed by the Senate.

“You’ll know my position on court packing when the election is over,” Biden told reporters Thursday.

The president said that was “a terrible thing to say.”