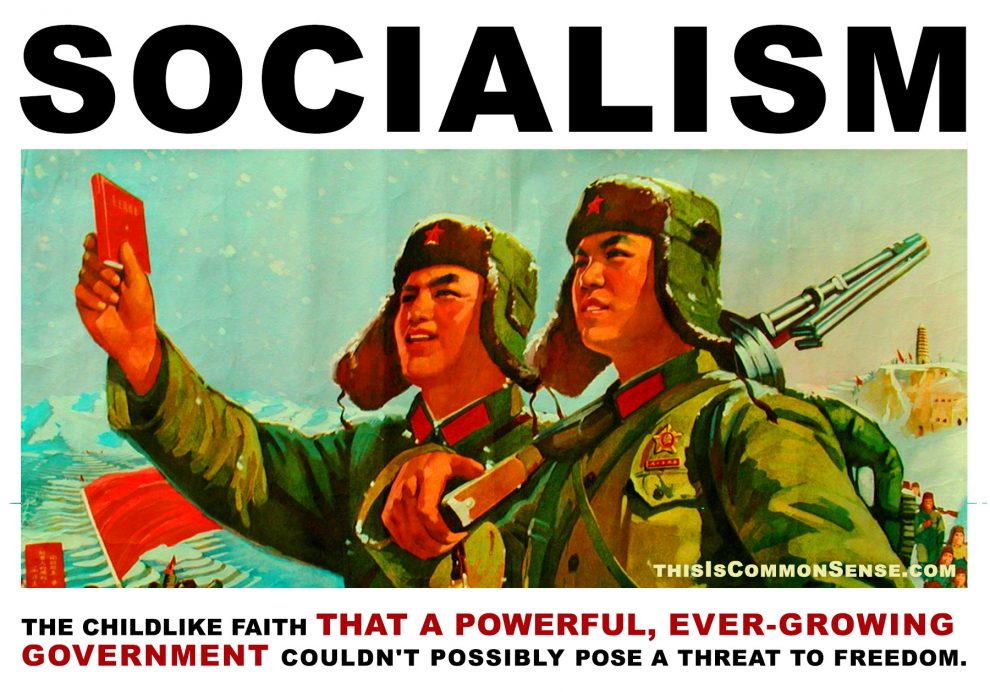 WASHINGTON — Democrats bristle, but Republicans have successfully framed the 2020 election as a struggle against socialism — an ideology that not one Democratic contender says they advocate.

President Donald Trump set the table in his State of the Union speech when he declared that “America will never be a socialist country.” He has reiterated the warning over and over since then, most recently on Saturday, when he set off thunderous applause at a major conservative gathering by depicting a push toward “total domination” by government.

Democrats call the comparison ridiculous and inflammatory. Embracing a more expansive social safety net, they say, is fundamentally different from the autocratic socialism practiced in Cuba, Venezuela or the former Soviet Union.

See also  WNBA Star Brittney Griner Guilty on Drug Charges, Sentenced to 9 Years in Prison
→ What are your thoughts? ←
Scroll down to leave a comment: