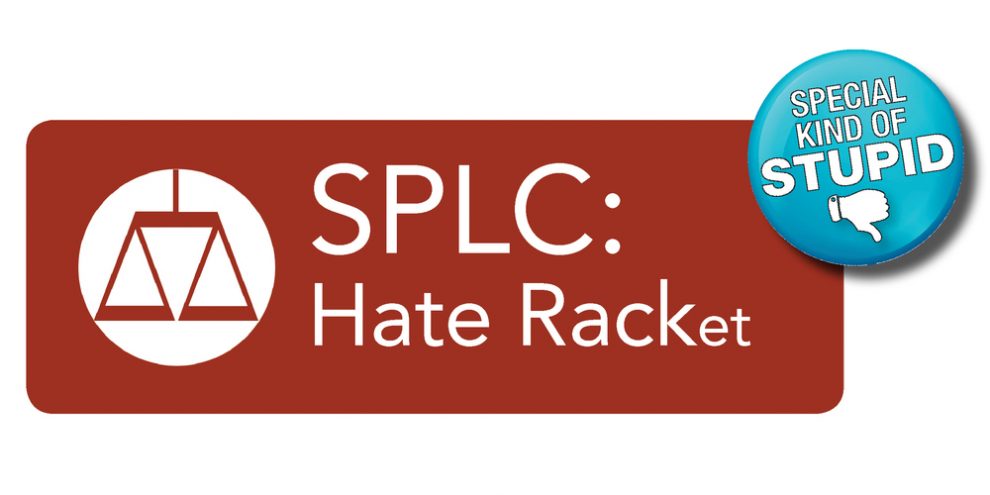 As outgoing Homeland Security Secretary Kirstjen Nielsen looks for her next job following her resignation Sunday, she may find herself battling a liberal blacklisting effort against those who’ve served in the Trump administration.

Nielsen’s name appears on a list that a cabal of immigration and civil rights groups recently sent to the CEOs of American companies, urging them not to hire Trump officials who were involved in last year’s separation of migrant children from their families.

“Some of these individuals have left the administration in recent months,” the letter to the CEOs states. “Regardless of when they leave, they should not be allowed to seek refuge in your boardrooms or corner offices. Allowing them to step off the revolving door and into your welcoming arms should be a nonstarter.”

Corporate America should not allow administration officials responsible for Trump's family separation policy to seek refuge in their corner offices or boardrooms.#FamiliesBelongTogetherhttps://t.co/J0CZcUpklk pic.twitter.com/KMveqNPb52

The letter was made public Friday, but was dated Saturday to coincide with the one-year anniversary of the “zero tolerance” border policy announced by then-Attorney General Jeff Sessions.

That policy led to the separation of more than 2,000 migrant children from their families at the border — as well as an outpouring of condemnation. Ultimately, the Trump administration reversed the policy.

The letter was signed by 41 immigration and civil rights groups, including the Southern Poverty Law Center, which has targeted Nielsen in the past.

That Montgomery, Ala., organization, which frequently targets conservative organizations and individuals, has itself come under fire in recent months over allegations of sexual misconduct and racial discrimination within its ranks that have prompted the resignations of several top executives.

The campaign was organized by Restore Public Trust, a predominantly Democratic public-interest group. Spokesman Karl Frisch told Bloomberg that the letter serves as a warning to corporations that hire former Trump administration officials.

He said that companies “need to think twice about what that will mean for their brand to be associating with somebody who is responsible for one of the most horrific policies this administration put forward and that speaks volumes.”

The White House did not immediately respond to Fox News’ request for comment.