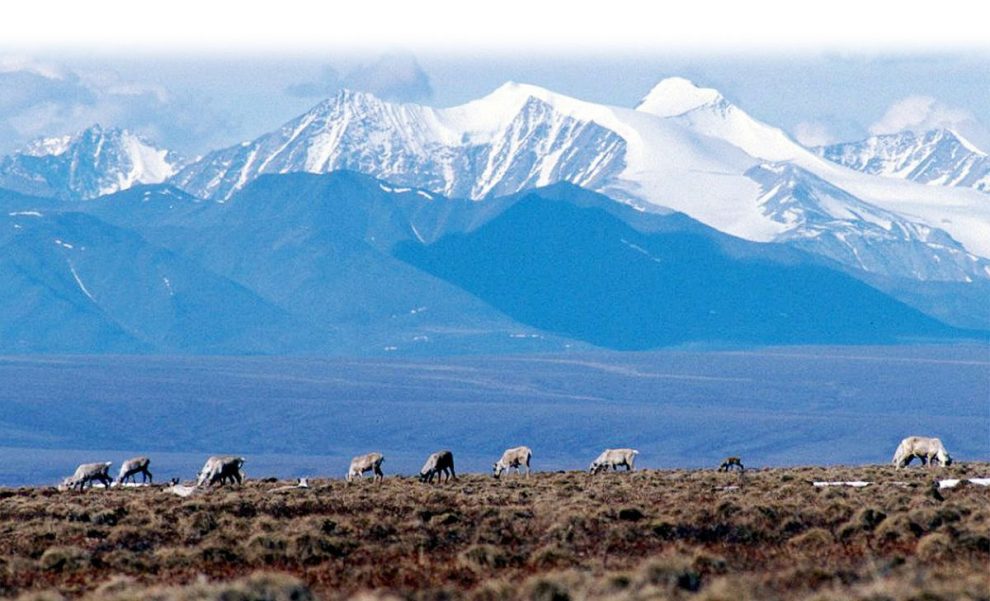 The Trump administration announced Monday it would open up 1.5 million acres of the Arctic National Wildlife Refuge (ANWR) to oil and gas drilling.

A document signed by Interior Secretary David Bernhardt would open up the entire 1.56 million-acre area of the refuge’s Coastal Plain. The whole refuge is 19.3 million acres.

The administration argues the decision will lead to jobs, but green groups and opponents for years have warned of a devastating environmental effect from opening up the area to drilling.

“Over the course of this oil and gas program, it could create thousands of new jobs and generate tens of billions of dollars,” Interior Secretary David Bernhardt told reporters.

The controversial decision is the latest by the Trump administration to advance oil and gas drilling, including in the Arctic region.

Critics said drilling in the refuge could harm animal species that are found there and could also negatively affect the landscape itself.

“This plan will not only harm caribou, polar bears, and other wildlife, it is foolish in the face of rapidly advancing climate change,” said a statement from Center for Western Priorities executive director Jennifer Rokala.

“Oil companies will have to harden their infrastructure to withstand melting permafrost and rising seas, leading to an even greater impact. Essentially, Bernhardt is approving a plan to despoil America’s wildest landscape for oil that we will be using less of in coming decades, all for the benefit of his former and future clients,” she said, referring to Bernhardt’s former job as an oil lobbyist.

Concerns have also been raised about the impacts of drilling on the indigenous Gwich’in people, who hunt caribou in the area and to whom ANWR land is sacred.

Democrats this year accused the administration of not being sufficiently thorough in its assessment finding that drilling activity wouldn’t harm polar bears.

The Interior Department rejected their assertions, calling them “erroneous.”

Financial institutions have recently expressed resistance to finance drilling at ANWR or in the Arctic at large, citing environmental impacts.

A provision in the 2017 Trump tax bill approved by a GOP-controlled Congress opened ANWR to drilling following years of debate over the matter. The House, now led by Democrats, has since voted to block ANWR drilling again, but the GOP-controlled Senate has not taken up the bill.

That legislation required the Interior Department to hold at least two lease sales of at least 400,000 acres each over the next few years.

Those sales are slated to take place before December 22, 2021 and December 22, 2024 respectively, but Bernhardt told reporters he would not be laying out the specific timing of the sales on Monday. 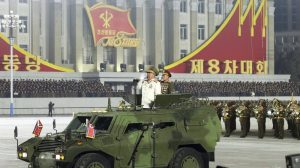 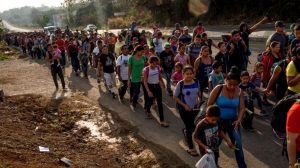