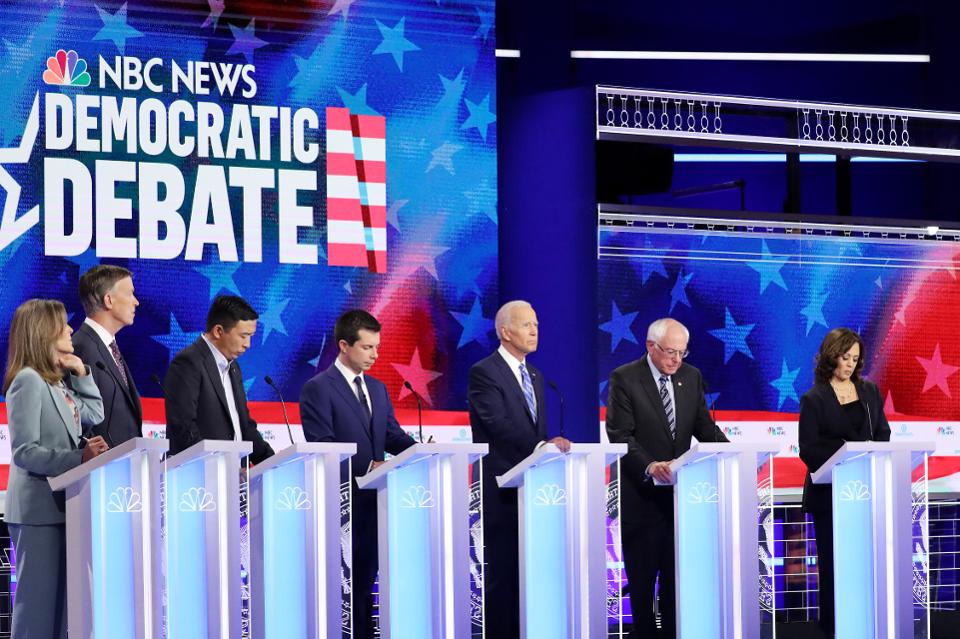 With political pundits deliberating which of the candidates came out on top in the first round of debates, sportsbooks have declared President Donald Trump the big winner and have improved his reelection odds to reflect this.

Donald Trump’s odds to win the 2020 Presidential election moved up to -110 just after the debates conclusion, giving him his best numbers since his initial election in 2016.

Oddsmakers have set California Senator Kamala Harris as his closest competition at +500 to win the White House (risk $100 to win $500), and +250 to win the Democratic party nomination.

Prior to the debates former Vice President was the heavy favorite to win the party’s nomination, but his poor showing and lack of sincerity when defending a character attack directed his way from Harris, Biden’s nomination odds slid from +175 to +325, opening the door for Harris to become the betting favorite.

Elizabeth Warren and Bernie Sanders stuck to their leftist values, but while Warren performance likely appealed to her audience, Sanders appeared to get lost amongst the large field of candidates. Interestingly enough, it was Sanders who saw his odds improve from +800 to +600, while Warren’s post debate odds were unchanged at +400.

While the road to the White House is just getting underway, Democrats can chalk these odds moves up as losses for the party, as two of the leading candidates failed to excite their constituents and ultimately saw their odds fall.

With the United States enjoying recent economic growth, Trump will have an easier chance going against Harris, the current Democratic frontrunner, as the platform of ‘change’ might lack the excitement it would garner should the country see an economic decline. 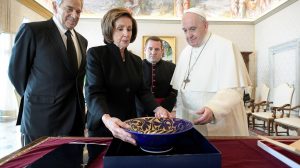 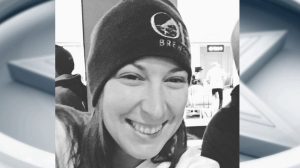 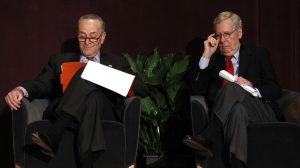