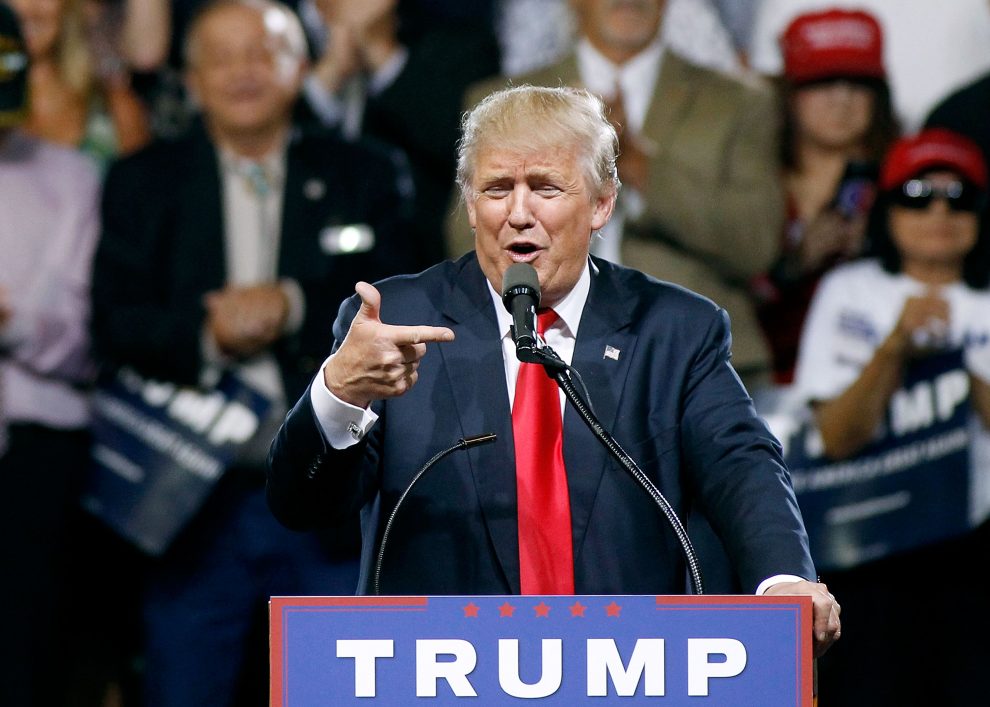 A CNN report says that the Republican effort to re-elect President Donald Trump in 2020 is miles ahead of the Democratic effort to defeat him in one crucial area.

That is the digital voter information race.

The Trump campaign made use of a massive “voter data vault” that the Republican party had developed to defeat Hillary Clinton in 2016. That effort has only grown larger and more accurate, says Trump 2020 campaign manager Brad Parscale.

“It now has hundreds of millions of records in voter history, consumer data, and when we put polling data in that machine and we say this is what’s happening, it can spit out models saying these are the people you need to talk to, and these are the messages you should talk to them about,” he explained to CNN’s Dana Bash.

“Imagine it’s a country before with no roads and no maps and no directions, and all of a sudden you can layer another piece of paper over it, it tells you where everything is,” Parscale added.

“I think you see a massive injection directly into your devices and to the places we can communicate with you where you can’t look away,” he explained.

Parscale went on to say that the campaign will be using text messages and Facebook in a way that others already had, such as the Obama campaign, but at a much greater scale and with much greater precision.

Bash explained that although the Democratic party has their own impressive digital voter outreach effort, they are struggling to catch up to the Republicans.\

Read more at Theblaze.
Watch the video on Youtube